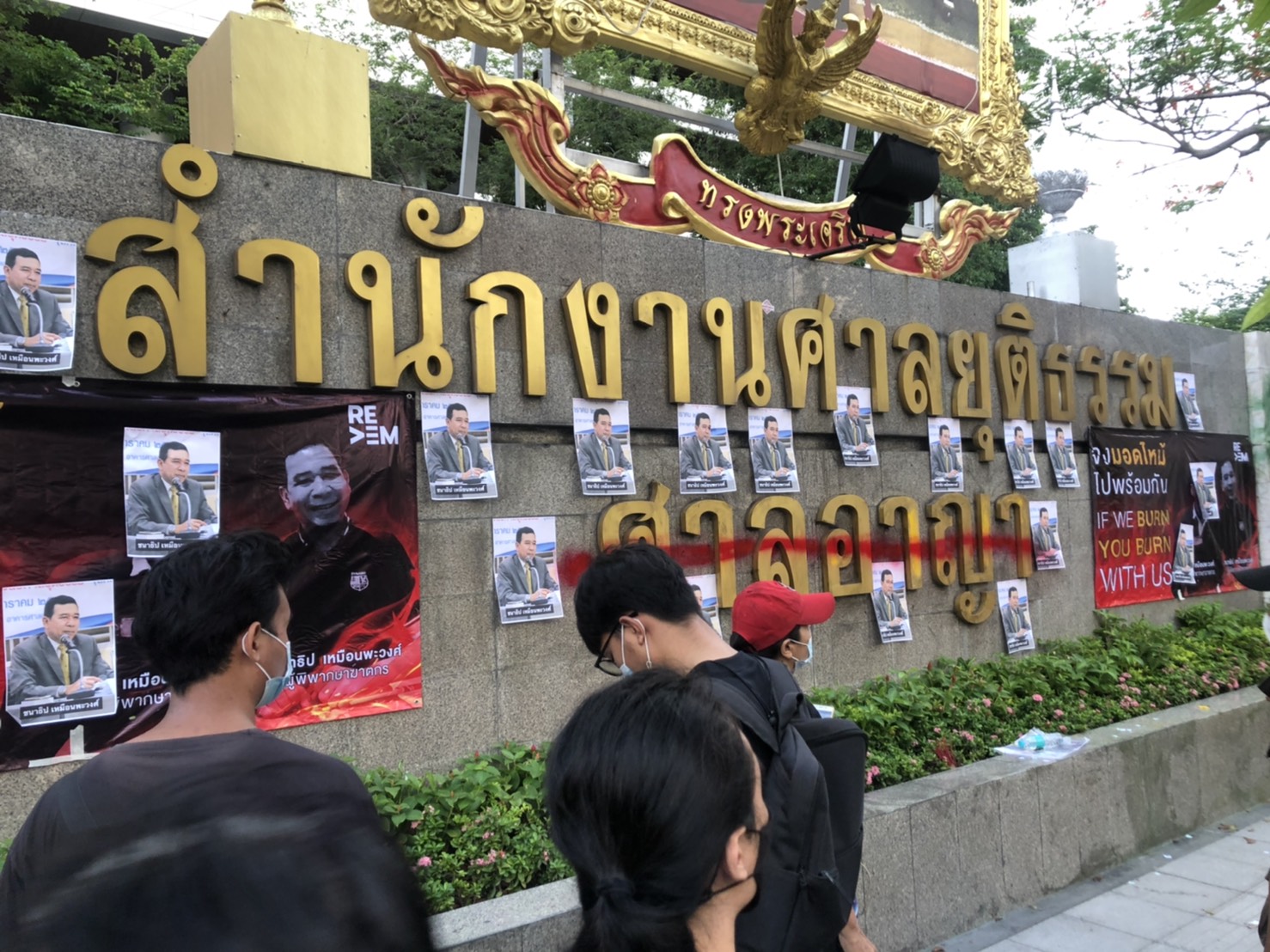 A labour rights activist began a hunger strike in front of the Bangkok’s Ratchadapisek Criminal Court at 4pm on Sunday, demanding release on bail of all anti-establishment Ratsadon leaders and followers indicted on lèse majesté charges and being held on remand.

The activist, Ms. Patchanee Khamnak, joined several other followers in a rally at the court today, including members of Redem, which is affiliated with the Ratsadon group.

In a written statement, she said that she has been campaigning against the military junta, since the coup in 2006, and has witnessed intimidation and oppression of those oppose the coup, including the use of the judiciary. 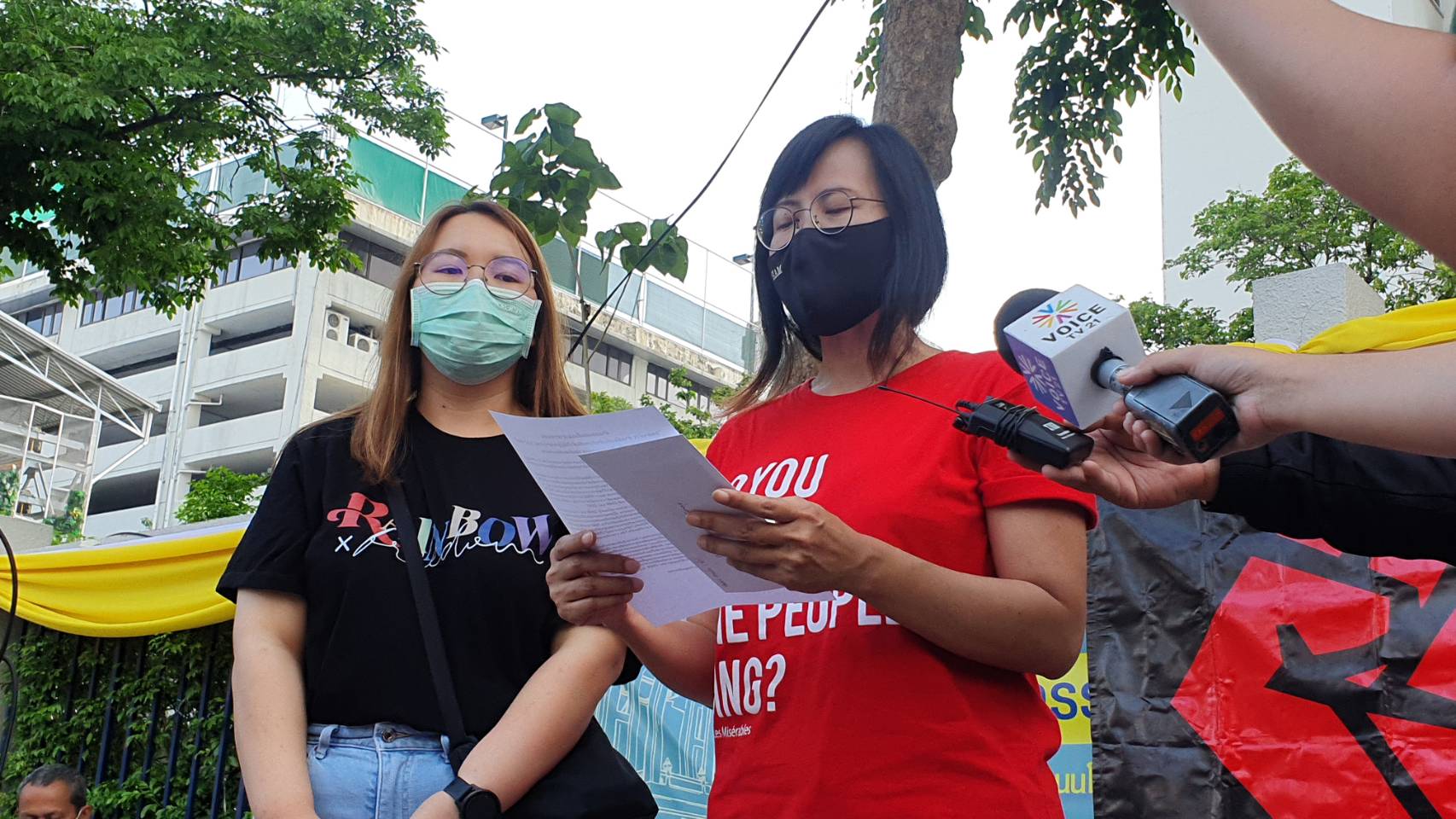 The Redem protesters first gathered at the Victory Monument before heading the Ratchadapisek Criminal Court on motorcycles and in pickup trucks.

Parit, or “Penguin”, was transferred from Bangkok Remand Prison to Ramathibodi Hospital on Friday, after doctors at the prison became concerned that he might go into shock due to prolonged starvation. 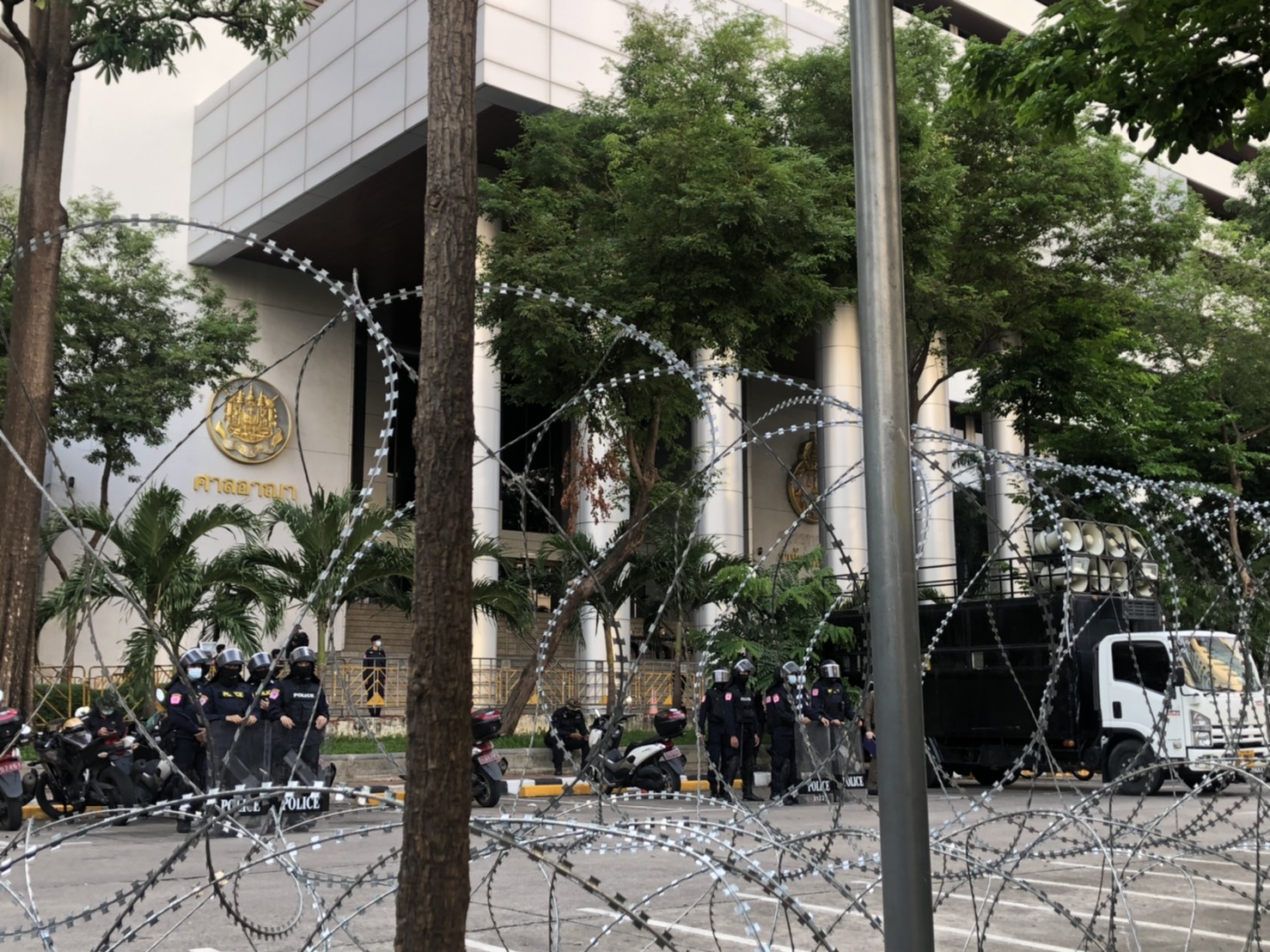 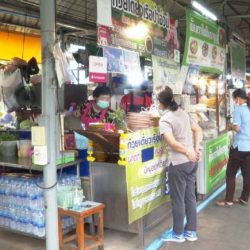