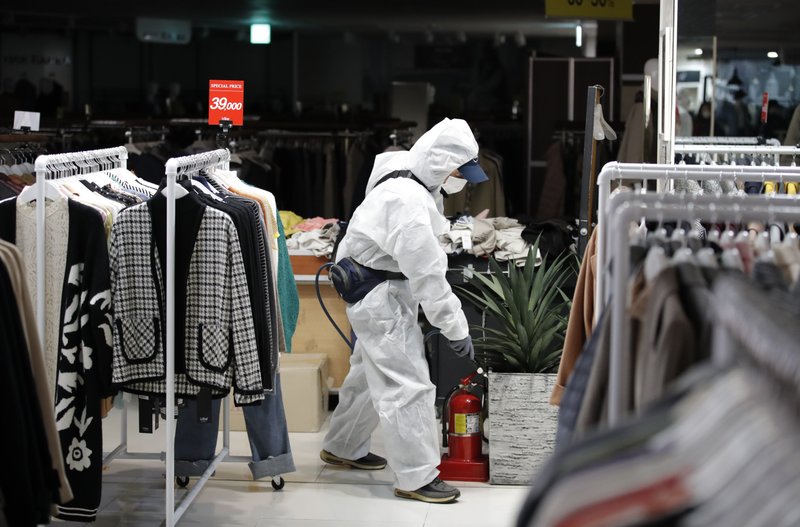 Many people in the Nong Chang district of Thailand’s north-western province of Uthai Thani are concerned today after they learned that a woman, who returned from South Korea on March 1st, did not observe the mandatory 14-day self-quarantine, but went out dining and shopping in the district with her family.

The woman, whose identity is being withheld, was visited by a group of health and local officials last night, led by Dr. Thirasuth Pidvibonsathien, director Nong Chang district office, at her house in Tambon Thung Po.

She was escorted to a clean room at the district hospital, where she was thoroughly tested to make sure that she was not infected with COVID-19.

It was reported that the woman visited Tesco Lotus with her four-year old daughter on March 2nd and ate at a fast food outlet. On the following day, she and her family ate at a barbecue restaurant. The same day, she reportedly went to the district office on business and to her daughter’s school.

The barbecue restaurant conducted a clean-up today, as workers scrubbed every table and chair with disinfectant. The owner said he was shocked when he learned that one of his customers had just returned from South Korea.

The kindergarten school, where the woman’s daughter is attending class, also closed down today for a big clean-up. The school director, Mr. Sunan Chimpli, said he will discuss with officials about when the school will resume classes.

The Tesco Lotus branch and the Nong Chang district office were also sprayed with disinfectant today.

In the northern province of Chiang Rai, a barbecue restaurant was closed on Thursday for a clean-up, after it was reported that one of its customers had also just returned from South Korea. That returnee has now been confined to his home and is being monitored by local officials.

Dr. Supalert Netsuwan, deputy director of Chiang Rai Prachanukroh Hospital, said that they have prepared space for people with suspected and actual infections 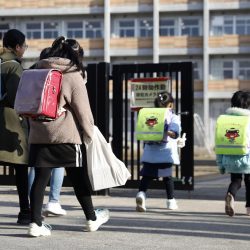