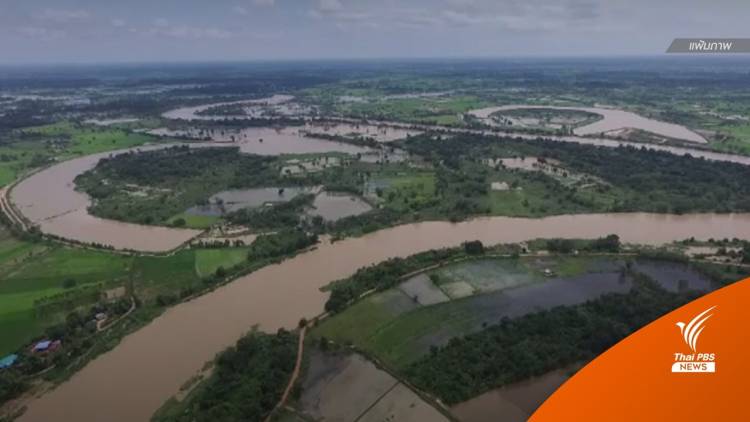 Thailand’s National Water Directorate has issued an advisory,for riverside residents living in 28 districts in six north-eastern provinces, to move their valuables to higher ground and be ready for evacuation anytime between today (Monday) andOctober 15th due to possible flooding from the swollen Chi River.

According to the directorate, heavy rain, caused by Dianmudepression and monsoon trough on September 24th and 25th, has driven a substantial rise in the level of the Chi River, overflowing its banks and inundating the upper river basin in Chaiyaphum province.

The water has flowed downstream to the Chonnabot Dam in Chonnabot district of Khon Kaen, raising the level of water in the reservoir to about 3.5 meters above the low-lying bank, resulting in flooding of low-lying areas in Kok Pochai, Wang Yai, Chonnabot, Ban Phai, Ban Haet and Phra Yuen districts of Khon Kaen province.

In the meantime, the directorate said that the level of water in the Ubol Ratana Dam in Khon Kaen province is also rising towards its maximum holding capacity, forcing irrigation officials to discharge the excess water downstream in the Nam Pong River and, eventually, into the Chi River.

The Chi River, downstream from the Maha Sarakham Dam, is rising by 5cm per hour and is expected to rise by 1.5-2 meters between now and October 15th, which will flood low-lying areas on both sides of the river in 28 districts in six north-eastern provinces.

The areas already flooded or expected to be flooded are:

The directorate also instructed irrigation officials to adjust the discharge of water through dams and water gates into water retention areas, or monkey cheeks, to delay the water from reaching the Chi River, to ease the flooding downstream. 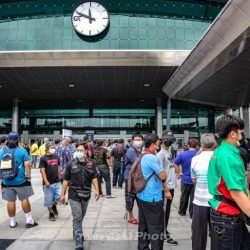