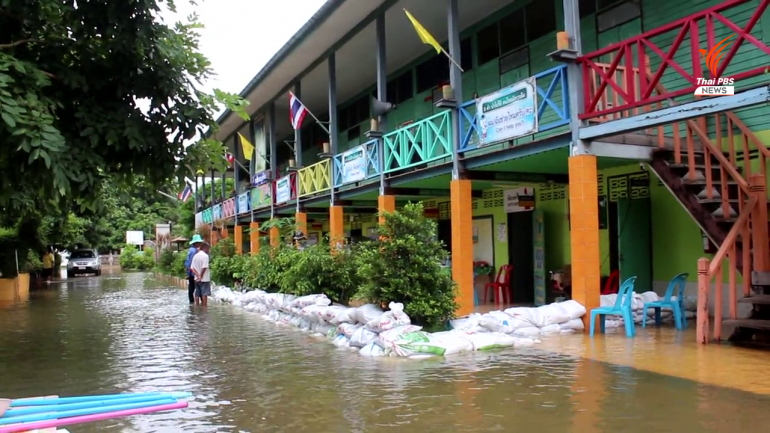 People living along the Lam Phra Ploeng River in the Chokechai district of Thailand’s northeastern province of Nakhon Ratchasima have been advised to move their valuables to higher ground in anticipation of flooding.

The swollen river reached the top of the spillway at about 3am this morning and the level continues to  rise steadily, according to the provincial office of the Royal Irrigation Department.

The official said that excess water has to be discharged from Lam Phra Ploeng Dam, ahead of the arrival of a climatic depression, which is forecast to bring more rain to the province this weekend.

Heavy rain, measured at 102.8mm and thought to be the heaviest in five years, poured into Muang district of Nakhon Ratchasima last night, causing widespread flooding as drains were unable to cope with the huge volume of water.

The Meteorological Department said this morning that the depression, currently over the South China Sea, is expected to hit the coast of central Vietnam either tomorrow or Sunday and this will trigger heavy to very heavy rain in most parts of Thailand, including Bangkok and its peripherals, from today through the weekend.

Rough seas are also predicted in the Gulf of Thailand and the Andaman Sea this weekend. People living along the eastern coast of the southern and eastern regions are warned to brace for a storm surge. 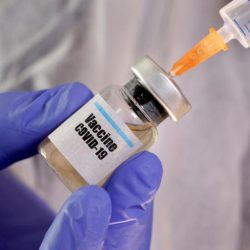 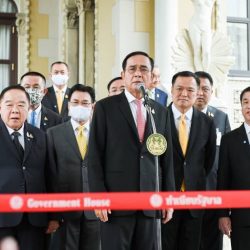