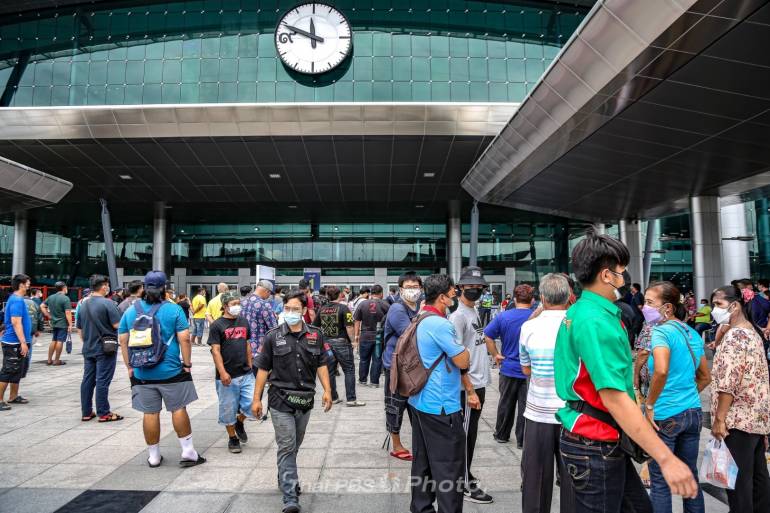 The COVID-19 vaccination site at Bang Sue Grand station in Bangkok has announced that they will start providing AstraZeneca booster shots, for those who were already vaccinated with two doses of Sinovac before July 31st.

Registrations will be open from this Thursday (October 7th) at 9am through mobile phone providers, and the vaccinations will start from October 9th to 31st, from 9am to 5pm, free of charge. Walk-in appointments are not available.

According to the Ministry of Higher Education, Science, Research and Innovation, 54.86 million doses of COVID-19 vaccines have been administered to date, with 31% of the entire population fully vaccinated with two doses, while 2.2% of the population have received third booster shots. 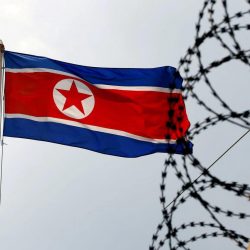 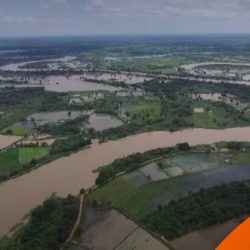