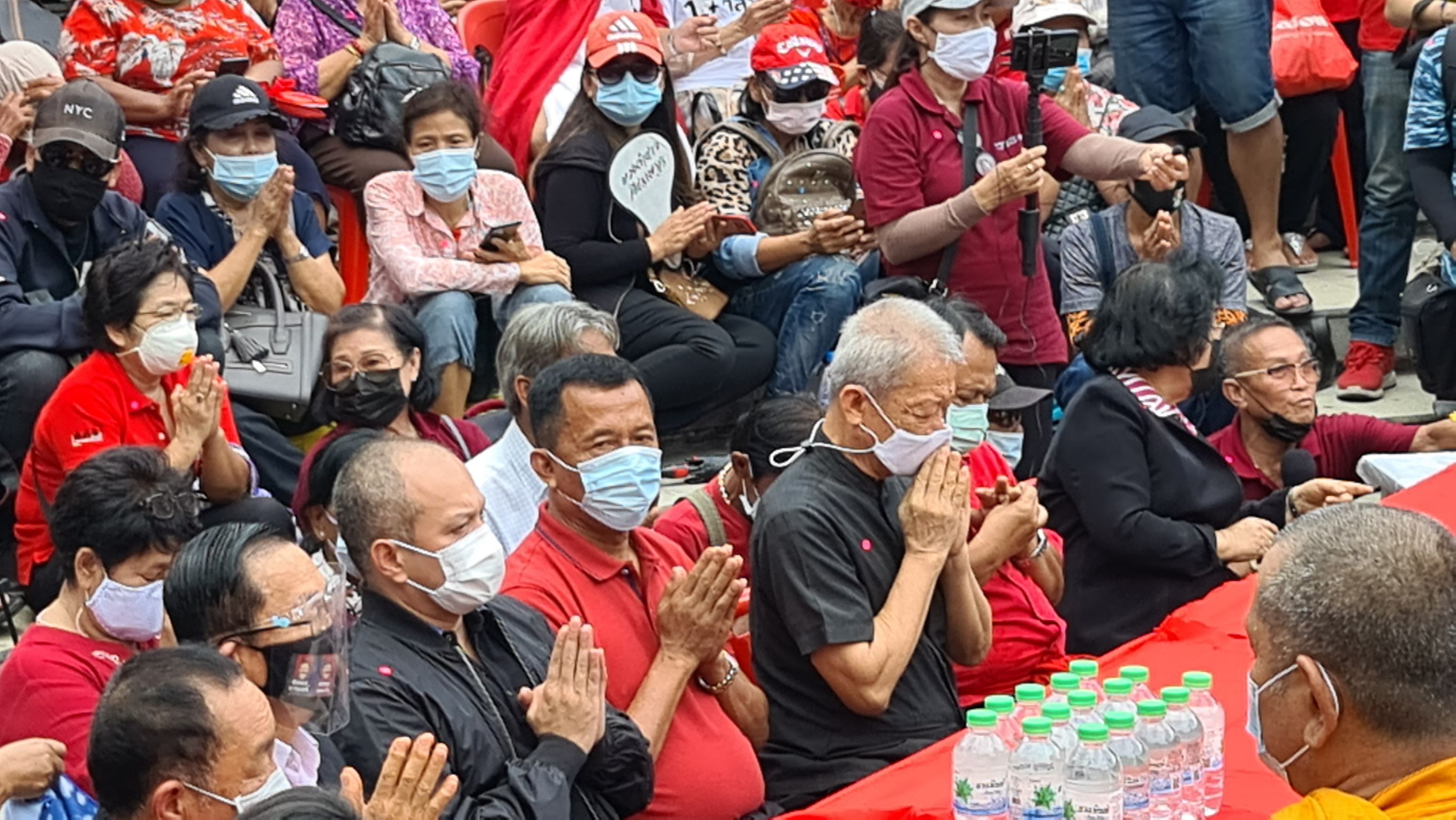 Followers of Thailand’s United Front for Democracy against Dictatorship (UDD), or the red-shirt movement, assembled at the October 14th memorial, at the Kok Wua intersection on Ratchadamnoen Avenue in Bangkok on Saturday, to commemorate the 11th anniversary of the violent crackdown on red-shirt protesters by the government of then Prime Minister Abhisit Vejjajiva. 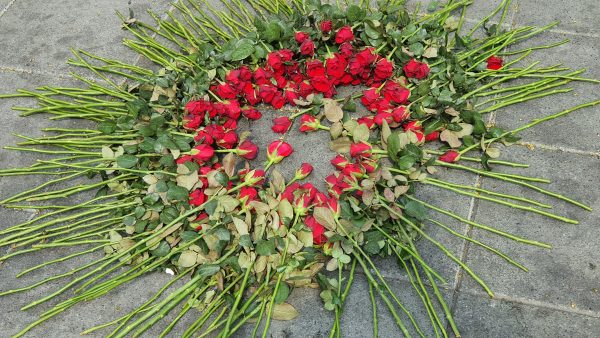 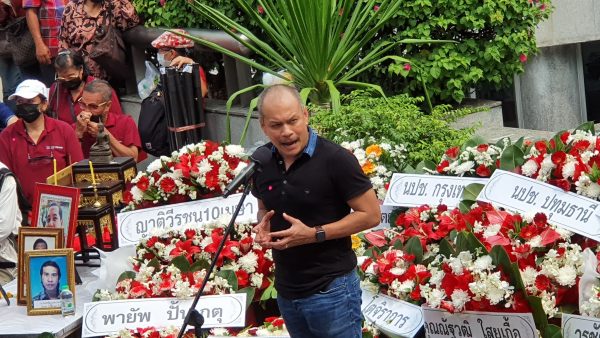 Mrs. Thida said that, despite the high risk of COVID-19 infection, an event to commemorate those killed during the crackdown must be held, albeit in a curtailed form. 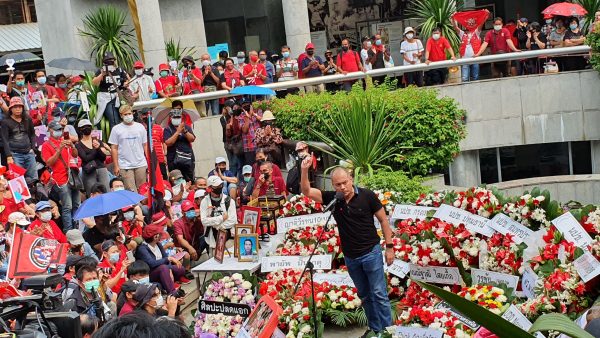 She pleaded with the government to contain the disease and solve political conflict, adding that, 11 years after the violent crackdown, the real truth about the event is still being covered up and those responsible have yet to be held accountable.

Nattawut Saikua, meanwhile, advised the government to be more open-minded and receptive to the opinions and aspirations of the new generation of Thai people, instead of trying to suppress them.

He said he believes the wind of change, which is now blowing, will become a storm in the future and said he hopes that the violence of 11 years ago will not be repeated. 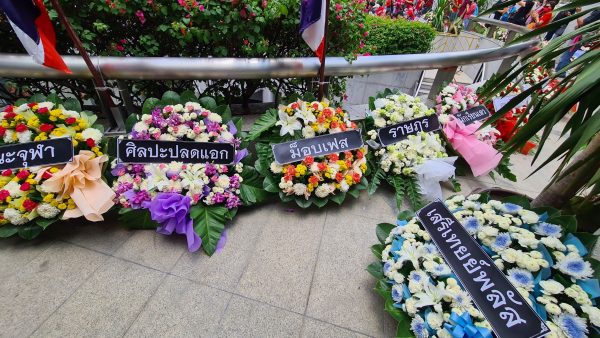 More than 85 people, including a Japanese journalist and five soldiers, were killed and over 800 injured during the crackdown,which followed months of protests by red-shirt protesters, calling for the dissolution of parliament and the holding of elections. 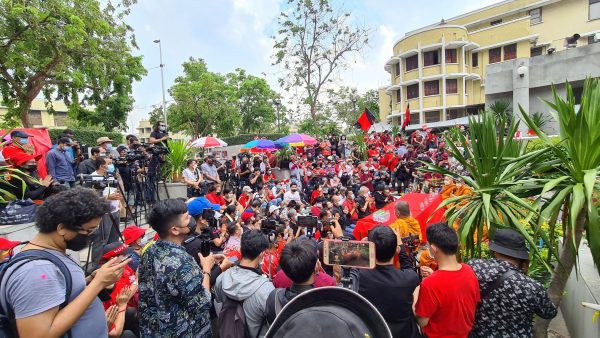 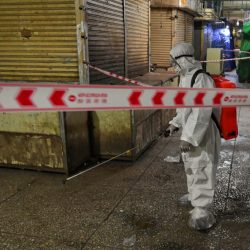 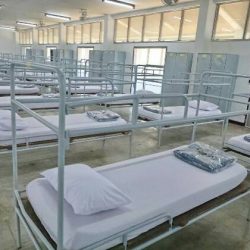