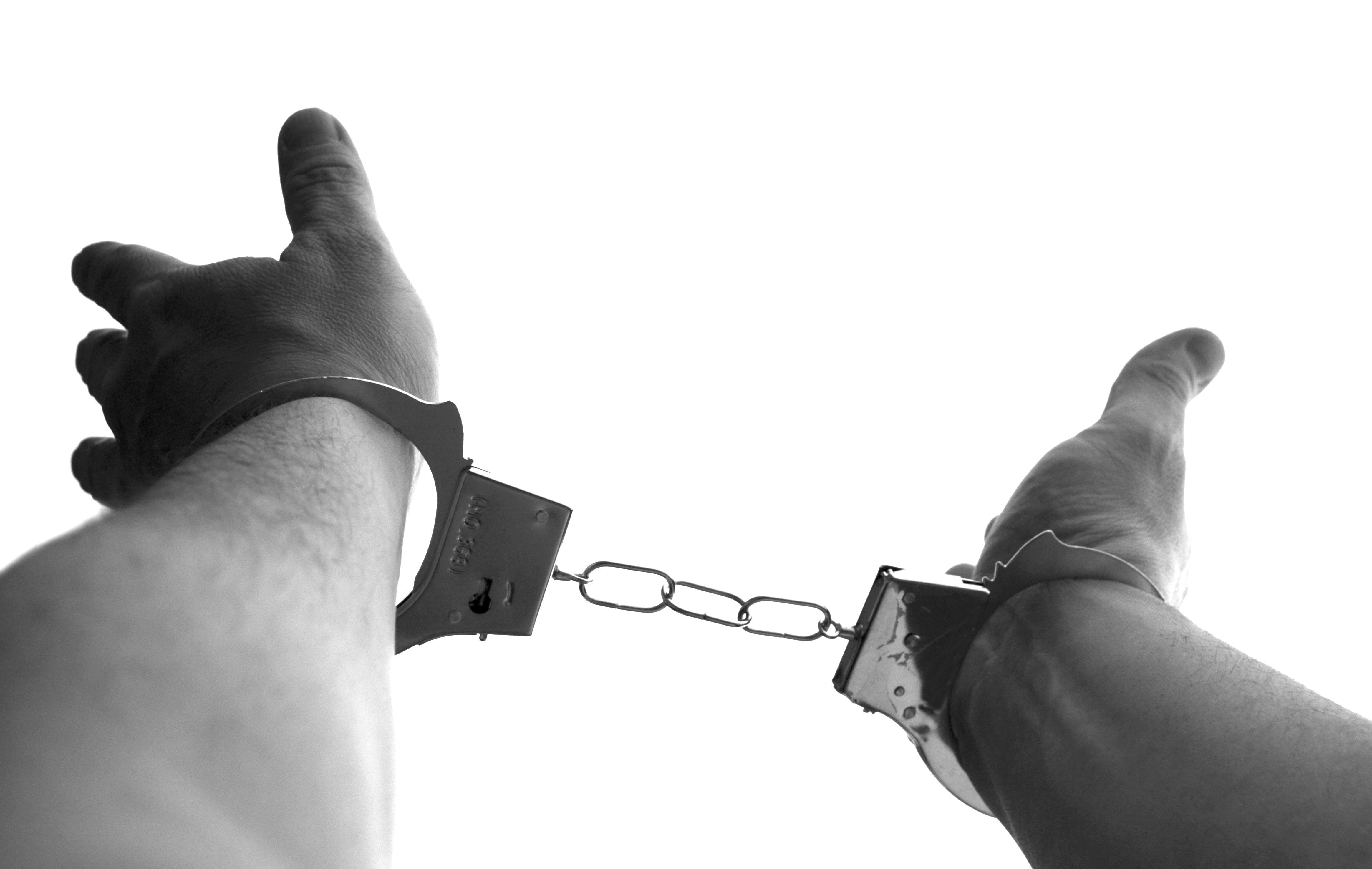 Image by Klaus Hausmann from Pixabay

Paris (AFP) – There are currently 488 media professionals imprisoned around the world, the highest number since Reporters Without Borders began counting more than 25 years ago, the NGO announced Thursday.

By contrast, the number killed this year — 46 — was the lowest since it began issuing annual tallies, due to the relative stabilisation of conflicts in the Middle East.

“The number of journalists detained in connection with their work has never been this high since RSF began publishing its annual round-up in 1995,” the NGO, which battles for freedom of the press, said in a statement.

The number has risen by some 20 percent over the past year thanks largely to crackdowns on the media in Myanmar, Belarus and Hong Kong.

RSF said it had also never seen so many female journalists detained, with the overall number of 60 representing a third more than 2020.

China once again has the highest number of imprisoned journalists at 127, said RSF, which has routinely lambasted Beijing over what it describes as an “unprecedented crackdown” on press freedoms.

In Hong Kong, there has also been an uptick in arrests as Beijing’s national security law has taken hold. “In this special administrative region, which used to be a regional model of respect for press freedom, and which had no imprisoned journalists, the national security law imposed by Beijing in 2020 has been used as a pretext for arresting and detaining at least 10 journalists as of 1 December,” RSF said.

The falling number of deaths since a peak in 2016 reflects changing dynamics in Syria, Iraq and Yemen, where a reduction in conflict means fewer journalists have been drawn to the region.

Most of the 46 killings were assassinations: “65 percent were deliberately targeted and eliminated,” the report said.

The most dangerous countries were once again Mexico and Afghanistan, with seven and six journalist deaths respectively, followed by Yemen and India with four apiece.

RSF also counted 65 journalists and colleagues held as hostages around the world.

All are in the Middle East — Syria (44), Iraq (11) and Yemen (9) — apart from French journalist Olivier Dubois, held in Mali since April.

A “people’s tribunal” to achieve justice for murdered journalists opened in The Hague last month to defend media freedoms in an age of increasing authoritarianism and populism.

Set up by a coalition of press freedom organisations, the hearings lasting six months will focus on the unsolved cases of three journalists murdered in Mexico, Sri Lanka and Syria.

While it has no legal powers to convict anyone, the tribunal aims to raise awareness, pressure governments and gather evidence through what it calls its form of “grassroots justice”.

The tribunal was organised by Free Press Unlimited (FPU), the Committee to Protect Journalists (CPJ), and Reporters Without Borders. 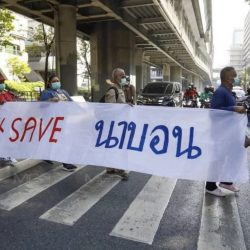