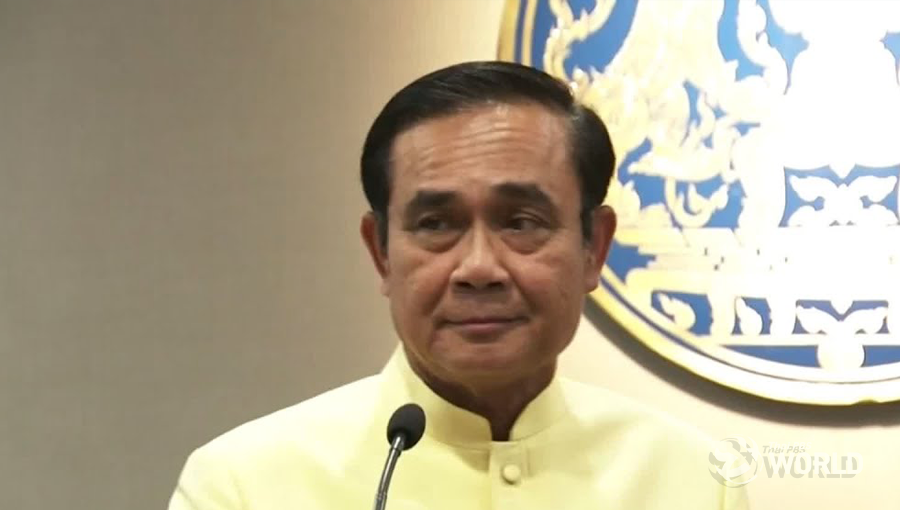 Gen Prayut and the military junta are believed to stand to benefit more from an early election.

Critics of the military government always suspect that it will keep dragging its feet on the election. However, prolonging the ballot exercise is not necessarily a good idea strategically. Here are the reasons, some of them are quite related, why:

The traditional anti–incumbent sentiment: This, coupled with the strong speculation that military–backed Gen Prayut Chan–o–cha wants to continue leading the country after the election, means he will not want to be “highly unpopular” when the day comes. The more “pro–democracy frustration” drags on, the more unpopular he will be, and he certainly does not want that to happen.

The traditional “reversal of fortunes” between a government and its rivals: Anti–incumbent feelings normally coincide with the rise in popularity of the opponents of the one in power. In other words, Prayut faces “double jeopardy” if he keeps delaying the election, which must happen anyway.

There have been a few lucky and feel–good factors which can be forgotten if it takes too long: The “Wild Boars rescue”, for example, has helped the government politically. The much–publicised charity run of “Toon Bodyslam” also took place when Prayut was in power. The absence of political violence has satisfied a great number of Thais. All these can mean less and less if Prayut keeps postponing the election.

The poll: According to a Suan Dusit Poll carried out between September 5 and 8, in which 1,132 people throughout the country were surveyed, Prayut is the leading choice for prime minister (24.7 per cent), followed by Democrat leader Abhisit Vejjajiva (17.5 per cent) and Pheu Thai’s Sudarat Keyuraphan (16.5 per cent). Future Forward Party’s Thanathorn Jungroongreangkit came fourth (14.6 per cent).

Critics suspect that it was a pro–government poll. But the survey seems to have an honesty, underlying message nonetheless, and that message is that Thais want choices when it comes to selecting a leader, and only election can provide such diversity of choices.

All of the above and the ultimate common sense: No government wants to hold an election when its ratings are at rock bottom and those of its rivals are on the up. Under fully democratic circumstances, holding an election at the most advantageous time is a must–do for a government. Under Thai circumstances, it should also be the same.

The unpredictability of election campaigns: Traditionally, an election is legally required to take place within 60 days of the royal decree announcement. Under the current “special” circumstances, the 60–day period is extended to a maximum of 150 days. Few believe, though, that Prayut would want a lengthy campaign period, during which anything can happen despite all the restrictions imposed. About half of the maximum 150–day period, or around 70 days give or take a week, seems the most realistic.

Election roadmap is being strictly honoured by everyone: The opponents of the government seem to be smart. They do just enough in painting the government in a bad light without disturbing peace and order. This will make Prayut run out of excuses sooner rather than later to delay the election.

So far, four possible election dates have been mentioned — February 24, March 31, April 28 and May 5. Five factors that will determine the country’s “readiness”, according to government officials, include successful passage of the coronation ceremony; successful issuance of MP and senatorial electoral laws; peaceful transition of the Election Commission;  and peace in the country in general.

So far, nothing has happened to suggest any of the prerequisites will not be fulfilled. This, along with all the strategic reasons, point at a relatively early election, which should come at the first quarter of 2019.

Prayut’s exercise of Article 44 to allow limited political activities: On Friday, September 14, Prayut used his special powers to virtually cancel the “primary” system and enable political parties to kick–start a limited election campaign using online technology, although political gathering is still prohibited. The abortion of the primary system, in which parties would be required to get local branch representatives to help select election candidates, and allowing very limited election campaign means Thailand is entering its electoral mode now, albeit a restricted one.  – By ThaiPBS World’s Political Desk 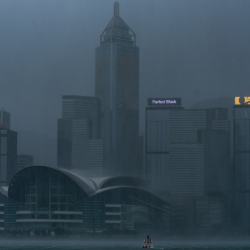 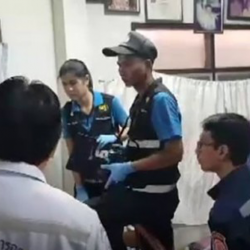