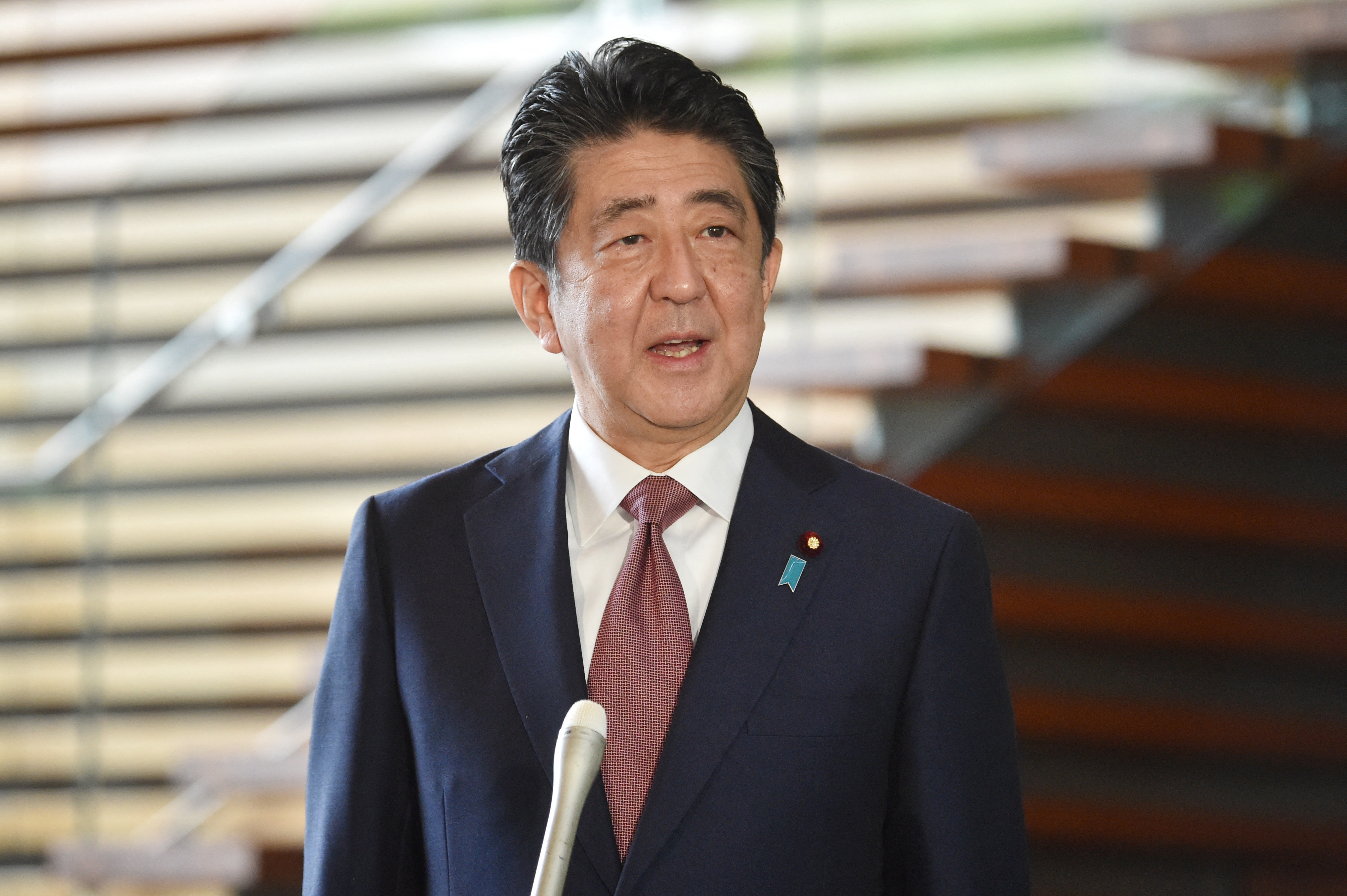 Japans outgoing Prime Minister Shinzo Abe speaks to the media upon his arrival at his office in Tokyo on September 16, 2020. (Photo by Kazuhiro NOGI / AFP)

July 8 (Reuters) – Japanese former prime minister Shinzo Abe was shot on Friday while campaigning in the city of Nara, a government spokesman said.

US SECRETARY OF STATE ANTHONY BLINKEN BEFORE MEETING WITH INDONESIAN FOREIGN MINISTER
“I do have to say before we meet how deeply saddened and deeply concerned we are by the news coming from Japan about the attempt on the life of Prime Minister Abe. We don’t know his condition, we do know he’s been shot and our thoughts and prayers are with him and his family, with the people of Japan. This is a very, very sad moment and we’re waiting news from Japan.”

WHITE HOUSE SPOKESPERSON
“We are shocked and saddened to hear about the violent attack against former Japanese Prime Minister Shinzo Abe. We are closely monitoring the reports and keeping our thoughts with his family and the people of Japan.

US AMBASSADOR TO JAPAN RAHM EMANUEL IN A STATEMENT:

“Abe-san has been an outstanding leader of Japan and unwavering ally of the United States.”

“The U.S. government and American people are praying for the well-being of Abe-san, his family, and the people of Japan.”

“We pray for the health of former Japanese Prime Minister Shinzo Abe. We strongly condemn the barbaric attempt on his life.”

AUSTRALIAN PRIME MINISTER ANTHONY ALBANESE IN TWEET
“Shocking news from Japan that former PM Shinzo Abe has been shot – our thoughts are with his family and the people of Japan at this time.”

INDONESIAN FOREIGN MINISTER RETNO MARSUDI
“My part as the presidency of the G20 on behalf of G20 foreign ministers during the meeting also convey our deepest sympathy and our prayers all to the speedy recovery of former Prime Minister Shinzo Abe.”

TAIWANESE PRESIDENT TSAI ING-WEN IN FACEBOOK POST
“I believe everyone is as surprised and sad as I am. Taiwan and Japan are both democratic countries with rule of law. On behalf of my government, I would like to severely condemn violent and illegal acts.

“Former Prime Minister Abe is not only a good friend of mine, but also a staunch friend of Taiwan’s. He has supported Taiwan for many years and spared no effort to promote the progress of Taiwan-Japan relations.” 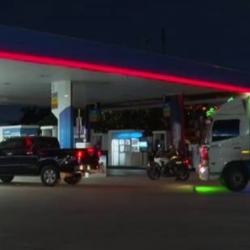 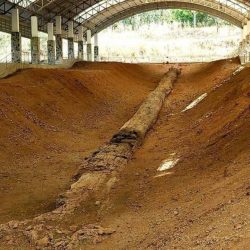