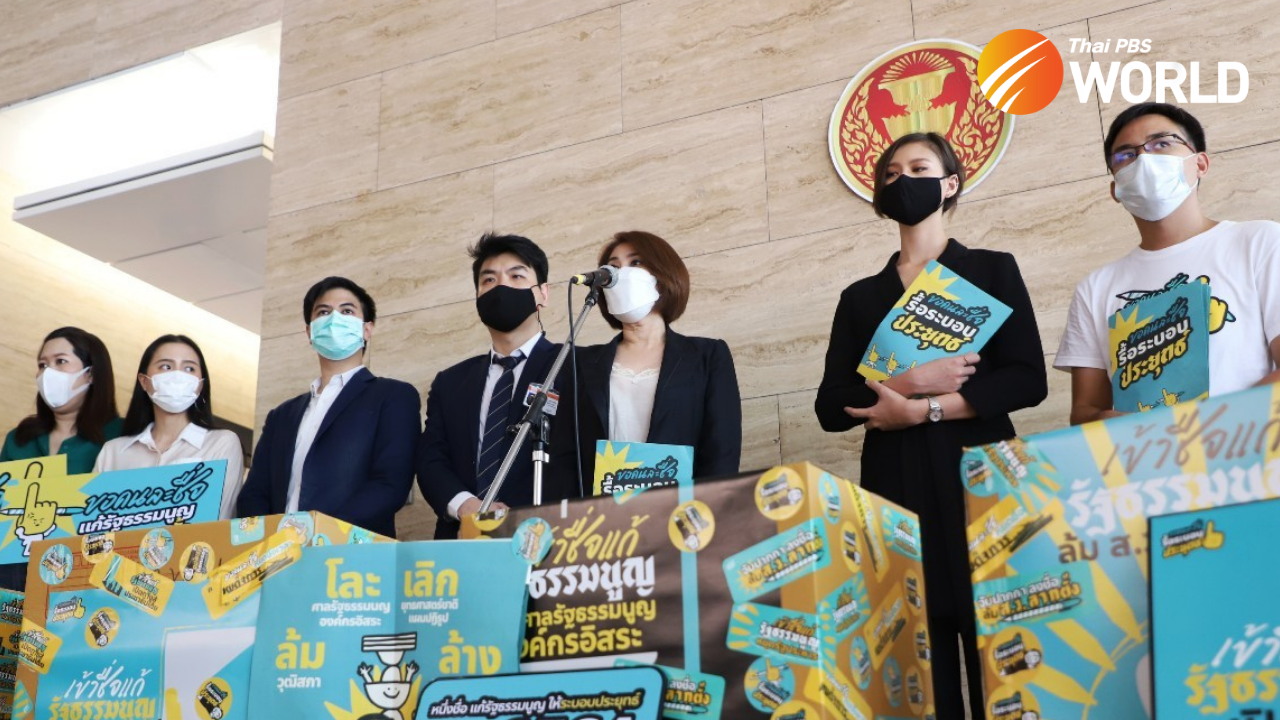 The failed civil effort to amend the Constitution last year has been revived by Re-Solution, a group of young politicians and activists whose stated goal is to bring down the “Prayut regime”.

Re-Solution’s proposed amendment would “dump” the Senate to pave way for a single-chamber Parliament. It would also replace Constitutional Court judges and members of other check-and-balance agencies appointed under the current charter, and reform the process by which they are selected. Finally, it would also remove clauses on the 20-year national strategy and eradicate other legacies of the 2014 military coup led by Gen Prayut Chan-o-cha.

Observers are, however, pessimistic that the amendment proposal will make it through Parliament.

A similar proposal by Internet Law Reform Dialogue (iLaw) was tabled for debate in Parliament last November. However, it was shot down by senators amid allegations that iLaw, a human rights NGO, had foreign backers who were seeking to intervene in Thailand’s internal affairs. iLaw rejected the accusation.

In a renewed effort, Re-Solution launched its charter-change campaign on April 6, four years after the 2017 Constitution was enacted. It aimed to collect the 50,000 signatures required to get a charter change amendment tabled in six months, but said more than 150,000 signed the petition in the first two months.

Re-Solution is mainly composed of four groups – the Progressive Movement, the opposition Move Forward Party, iLaw, and the Constitution Lab. The group believes that the only way out of the political impasse for Thailand is to draft a “new agreement” that is acceptable to all sides involved.

Piyabutr Saengkanokkul, secretary-general of the Progressive Movement, is worried that Re-Solution’s bill will be voted down by the Senate in the same way as iLaw’s proposal. He said Re-Solution leaders are aware of the hurdles to amending Article 256 to pave the way for rewriting the charter.

The current Constitution was designed to hamper any effort to amend it, say critics. Yet Piyabutr has vowed his group will continue campaigning even if its draft amendment gets shot down.

“If this draft is rejected again, it will signify the Senate’s time is running out. They [senators] will have to explain why they keep blocking the will of the people,” he said recently.

Yingcheep Atchanond, manager of iLaw, is more positive and expects Re-Solution’s proposal to fare better in Parliament. He said that Re-Solution has learned from iLaw’s mistake last year and is taking a more practical approach by focusing on eradicating the junta’s legacy.

The iLaw bill sought more sweeping changes by targeting the entire charter, including the first two chapters that define Thailand as an indivisible Kingdom and list Royal prerogatives. Unsurprisingly, the draft ran into strong opposition.

Yingcheep said Re-Solution’s proposed legislation would take about five years to bear fruit if it passes. For him, the pragmatic approach will eventually be more productive than idealism.

Parliament rejected several charter-amendment bills over the past year before 13 more were tabled for debate last month.

However, only one bill – the Democrat Party’s draft to restore the two-ballot voting system for general elections – survived the first reading on June 24. The rest, including the bill proposed by the ruling Palang Pracharath party, failed to get support from at least one-third of the Senate as required by the Constitution.

Observers say a “people’s Constitution” backed by civil groups and popular consent is still a distant dream in Thailand.

Yuthaporn Issarachai, a political scientist from Sukhothai Thammathirat Open University, pointed to the rejection of iLaw’s bill last year and said history would repeat itself. He listed five obstacles faced by the latest citizen-backed amendment bill.

The first is the 250 junta-appointed senators, who have been handed “special powers” to balance out MPs on certain matters – including charter amendment.

To pass the first reading, an amendment bill requires a simple majority of votes from the two Houses combined (at least 376 parliamentarians), as well as backing from at least 84 senators.

To pass the third reading, the bill would need the same simple majority, plus votes from at least 84 senators and 43 opposition MPs.

“It will be difficult for the bill to pass when it calls for the abolition of the Senate,” Yuthaporn noted.

Second, the Constitutional Court ruled in March that any move to rewrite the charter had to be approved by national votes. The court ruled that Parliament had the authority to draw up a new Constitution, but two referenda must be held – first to ask if people wanted a new charter, and second to endorse the finished charter draft.

Third, the referendum bill to pave the way for a national vote gives Cabinet the final say on whether a referendum can be held.

Fourth, state authorities can continue intervening in the process of democratizing Thai society.

Finally, social forces have been weakened by political polarization and are not strong enough to push for a people’s charter.

Yuthaporn also believes the Re-Solution bill may not be ready for tabling in the current parliamentary session since it could take at least a month to verify the signatures.

The analyst said that if the proposal is delayed until the next Parliament session, or until November, then social forces could gather to put pressure on the government.

“Timing is so important. The next few months could be a turning point for the government if it fails to curb the COVID-19 outbreak,” he added. 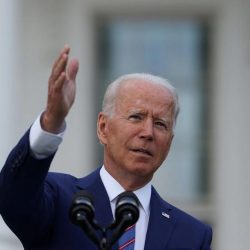 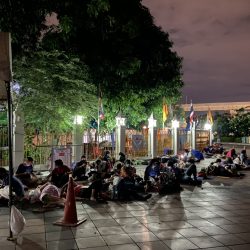