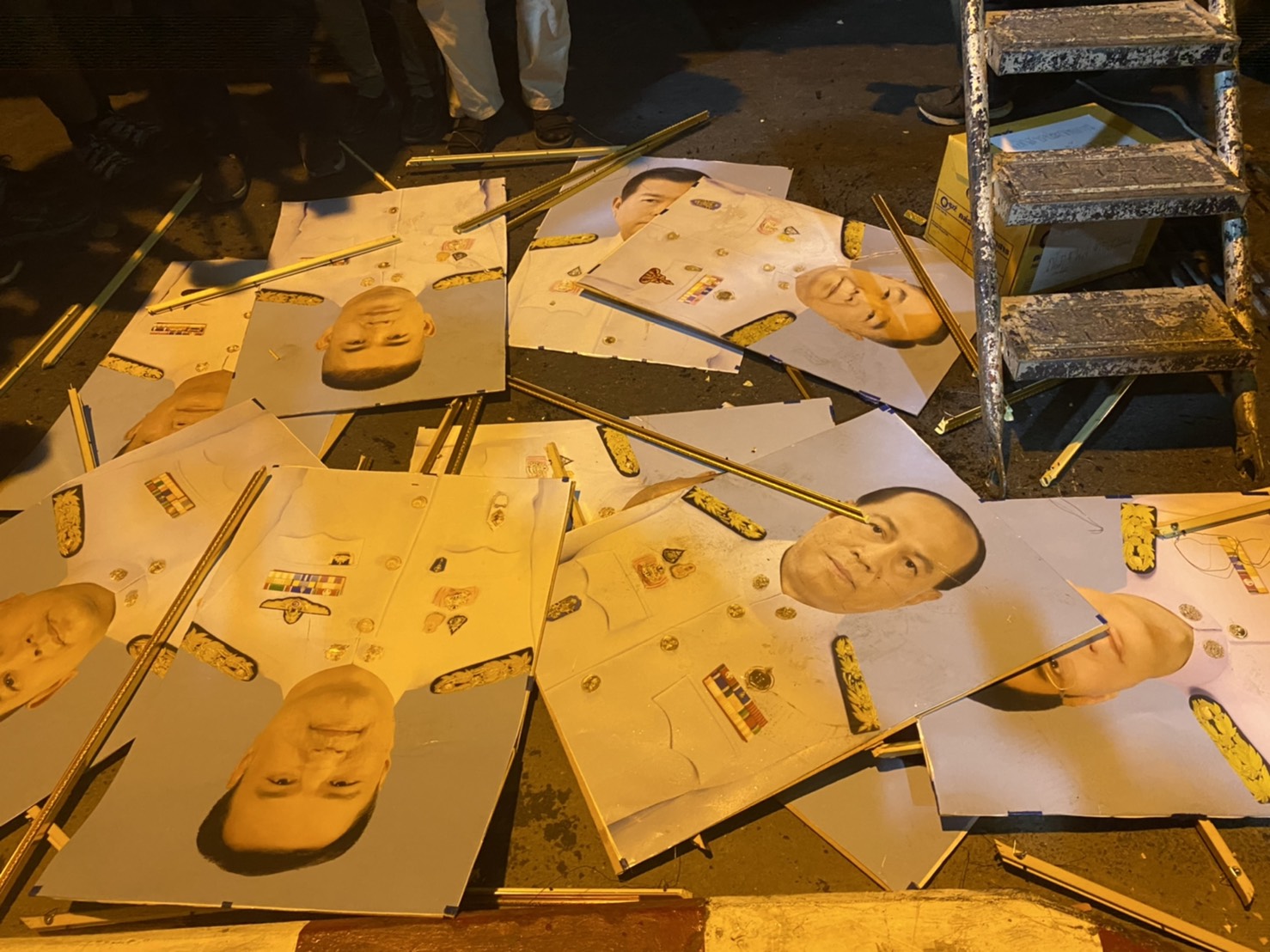 Followers of the anti-establishment Ratsadon group gathered in front of parliament Friday evening, but the crowd appeared to be outnumbered by police.

Water cannon trucks and hundreds of police were deployed around parliament to maintain peace and order, but the protesters did not pose any threat, besides blocking the road with a six-wheel truck, being used as their make-shift stage, with pictures of Prime Minister Prayut Chan-o-cha and his nine ministers, together with some wreaths, as the backdrop. 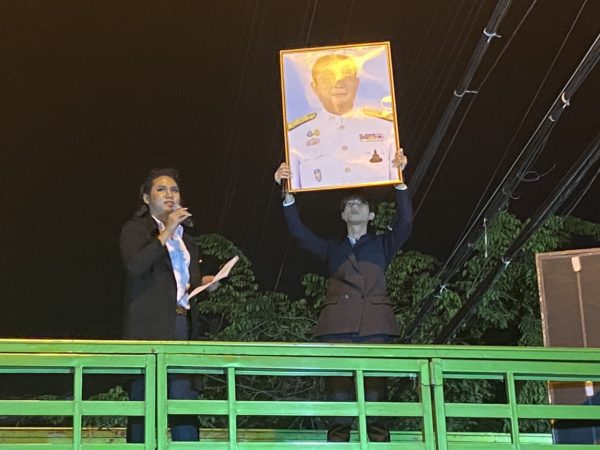 Some of the protesters took turns to make speeches lambasting the government over a series of issues, as the actual censure debate was in progress in the parliament chamber.

At about 9.35pm, a concert by the Samanchon Band entertained the protesters with songs of life, written several decades ago,during the fight against Communism, by leftist students.

Panasaya Sitthijirawattanakul, a core leader of the Ratsadon group, took to the stage to blast the government and military dictatorship. Before ending her speech, she urged followers to gather again in front of parliament tomorrow, to demand the release of their four core leaders currently being held on remand. 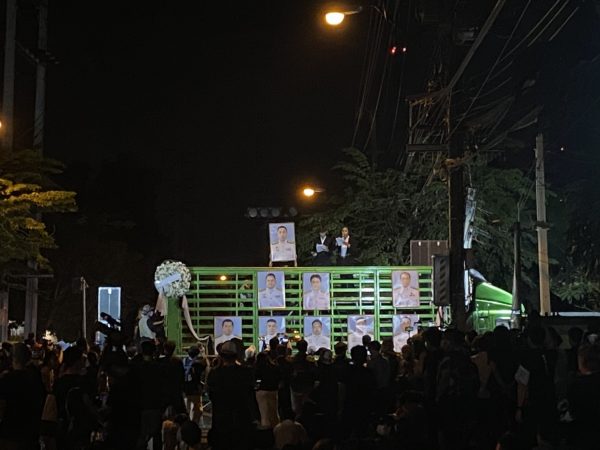 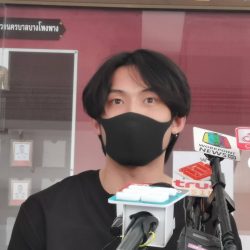 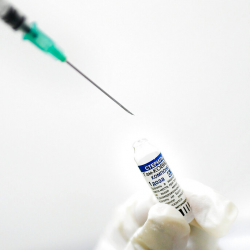 Why has the EU not approved Russia's Sputnik jab?