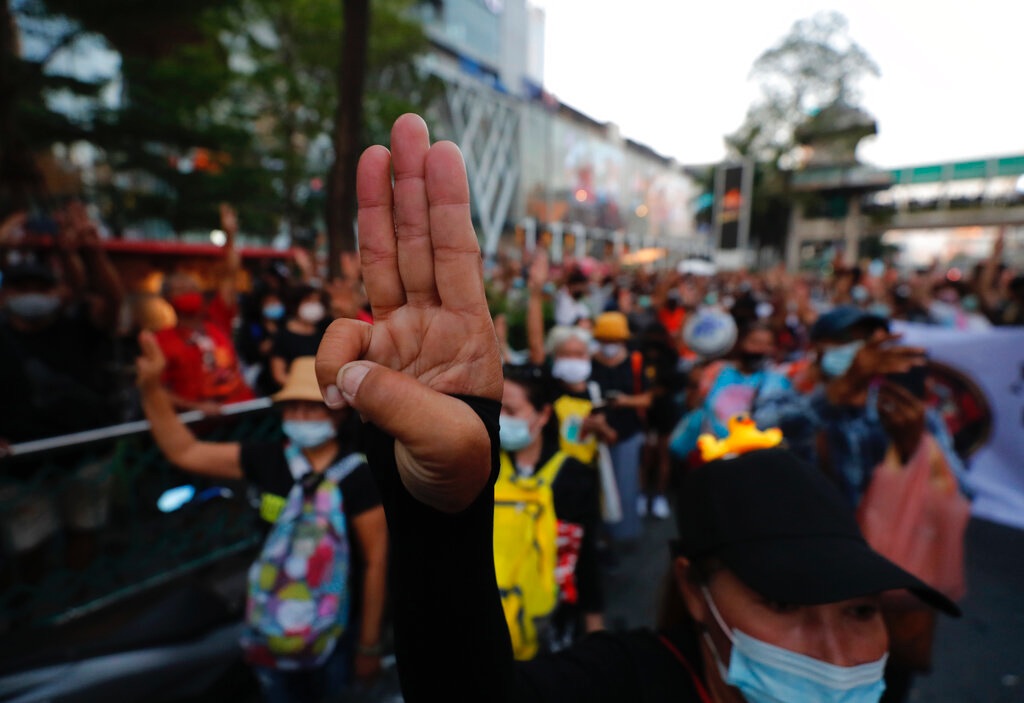 In a shift from their usual set of demands, Ratsadon protesters today focused on the corruption-plagued police promotion system, which was raised during last week’s censure debate by the opposition Kao Klai party.

Protesters started gathering at Ratchaprasong intersection in Bangkok at about 5pm. They remained there for about an hour, during which speakers, mostly unfamiliar faces, took to the stage to denounce the widespread practice of alleged nepotism and graft in police reshuffles and to urge hard-working police to rise up and fight for justice.

Prominent Ratsadon core leaders, such as Ms. Panasaya Sitthijirawattanakul and Mike Rayong, were absent from the speaker’s stage.

The protesters later marched to the Royal Thai Police headquarters, where they sat on the road as the speakers continued their rhetoric, attempting to curry favour among low-ranking police.

Copies of the letter were later distributed among the protesters.

The relatively small crowd of protesters dispersed at about 8.30pm, but the organizers announced that they would wear black and stage another protest tomorrow in front of the Criminal Court, to “mourn” the justice system for 112 minutes, to protest against the lèse majesté law, or Section 112 of the Criminal Code, and the detention in prison of four of their core leaders, namely Parit Chiwarak, Anon Nampa, Somyos Prueksakasemsook and Patiwat Saraiyaem. 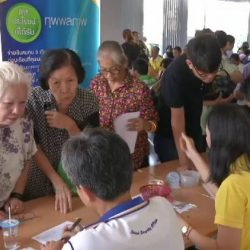 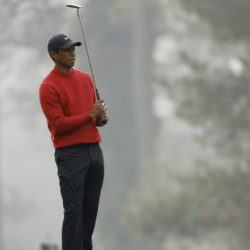