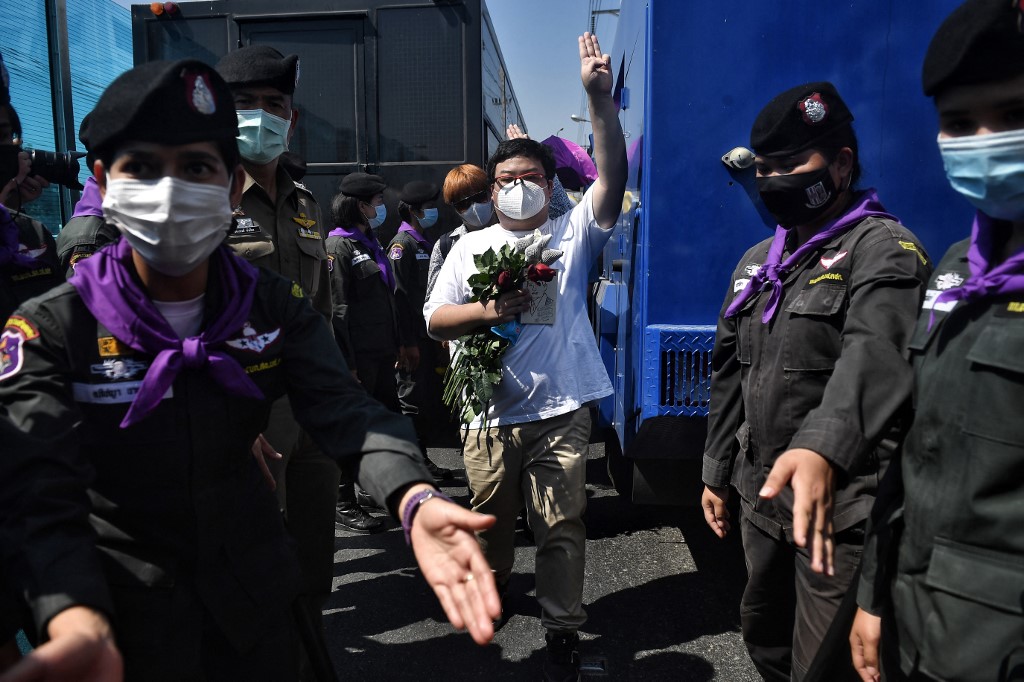 Thailand’s anti-establishment Ratsadon leader Parit “Penguin” Chiwarak declared, before judges of the Criminal Court today (Monday), that he does not recognize the judicial process and will not attend his trial because he has not been accorded justice and granted bail to enable him to find evidence in his defence.

He also asked his lawyer, Mr. Krisdang Nutcharas, from the Centre of Thai Lawyers for Human Rights, to quit.

Parit was escorted from Bangkok Remand Prison to the Criminal Court this morning to attend a hearing during which public prosecutors examined 32 prosecution witnesses and a collection of documents.

Only Parit’s lawyer, his parents and close friends were allowed in the courtroom. The session lasted about two hours.

The Ratsadon leader, who has been on hunger strike for more than two weeks, is now facing a lèse majesté charge, as well as other charges related to the protest held at the Democracy Monument from November 13th to 15th last year.

Both the Criminal and Appeals courts have rejected previous bail applications, on the grounds that there was no reason to change the bail decision. 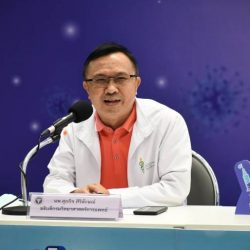 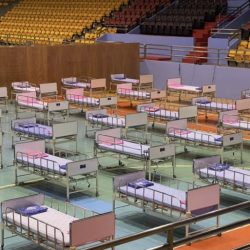 Do’s and Don’ts in field hospitals