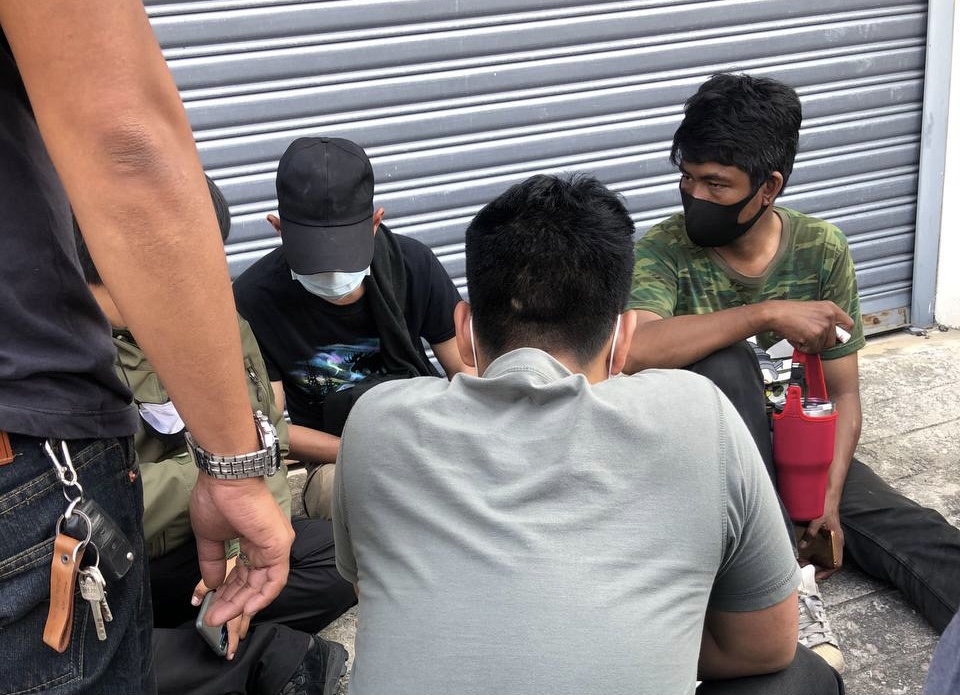 A security guard for the anti-establishment Ratsadon group, who claimed to have been abducted by men he believed to be state officials, is wanted by police in Samut Prakan province for questioning because police suspect that he fabricated the story.

Pol Mag-Gen Chumphol Poompuang, commander of Samut Prakan provincial police, said last night that investigators havefound that the guard, Mongkol Santimaethakul, was seen onCCTV renting an apartment in Samut Prakan province last Saturday night, at the time he claimed he was kidnapped by a group of men who forced him into a car and eventually freed him unharmed.

Accompanied by a human rights lawyer, Mongkol subsequently lodged a complaint with Samut Prakan police claiming he was kidnapped.

Mongkol took part in a protest by Ratsadon supporters last Saturday at the Victory Monument, where they tried to hang a 112-metre banner, calling for the abrogation of the lèse majesté law (Section 112 of Thailand’s Criminal Code).  The rally was broken up by police and a handful of the protesters were arrestedon charges of defying the Emergency Decree.

Mongkol is yet to report to Samut Prakan police to be questioned, while his lawyer claims that the guard is not yetready to meet with the police. 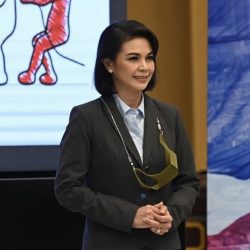 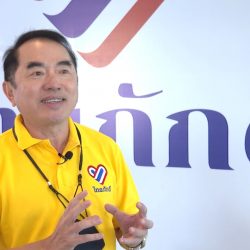