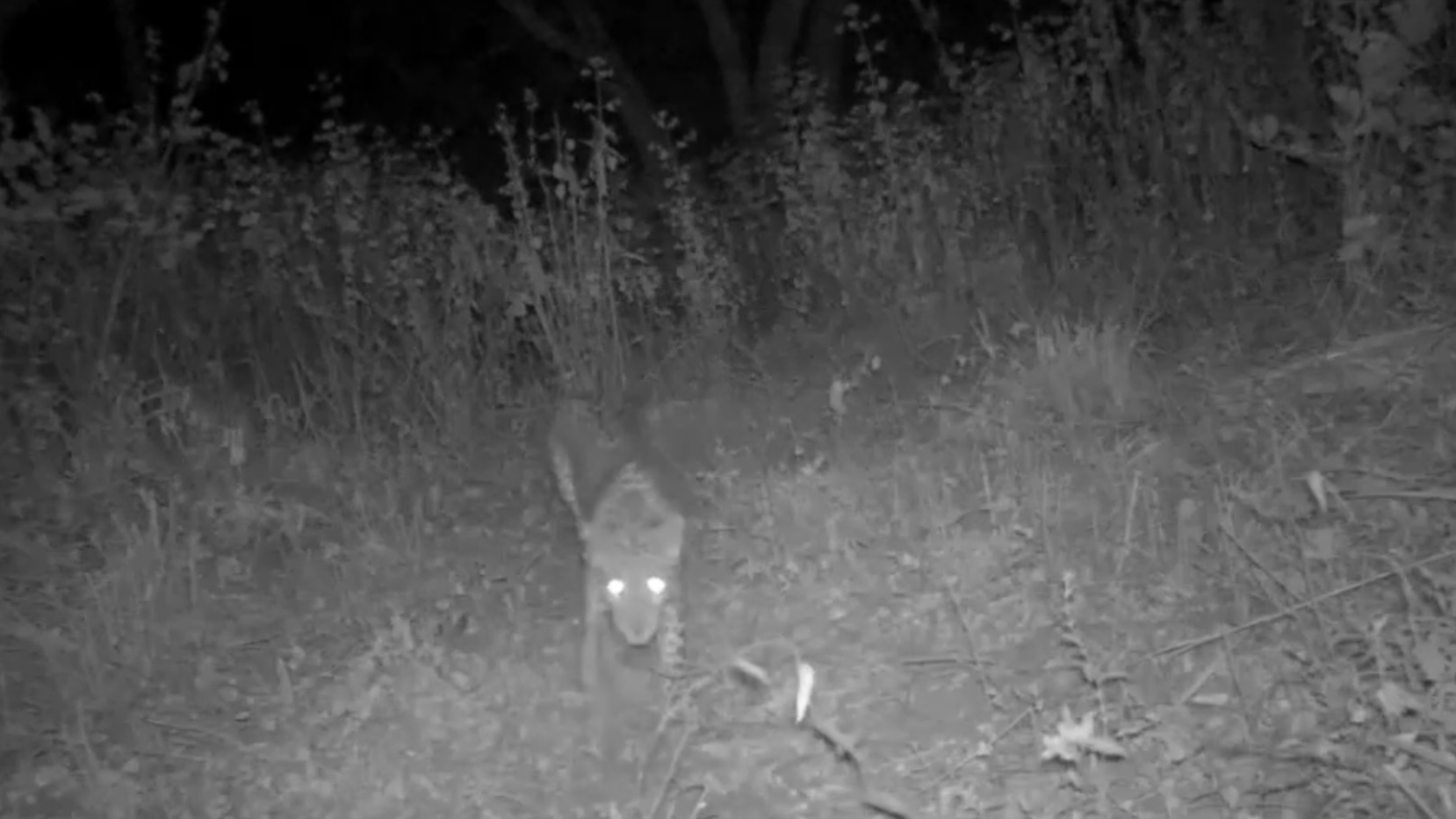 A leopard (Panthera pardus) has been recorded by a camera trap for the first time in the Chiang Dao wildlife sanctuary of Chiang Mai province, according to the Facebook page of Thailand’s Department of National Parks, Wildlife and Plant Conservation.

The post, made this morning (Monday) stated that, to date, only the footprints of the endangered species have been found in the sanctuary, adding that the recording of the big cat by a camera trap shows the richness of the biodiversity in the forest.

The 10-second video shows the mid-sized leopard walking past the hidden camera at night, as it apparently searched for food.

Leopards are listed as threatened species by the International Union for Conservation of Nature (IUCN). Around 7,500 individuals live in the wild in many parts of the world, according to the IUCN in 2020.

The sanctuary area is covered by various types of forest, which changes by altitude. It is home to a number of endangered species, such as long-tailed gorals, Sumatran serows, Asian golden cats and big-headed turtles. 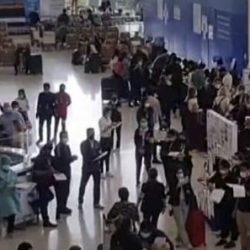 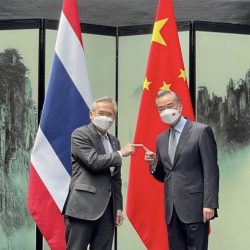