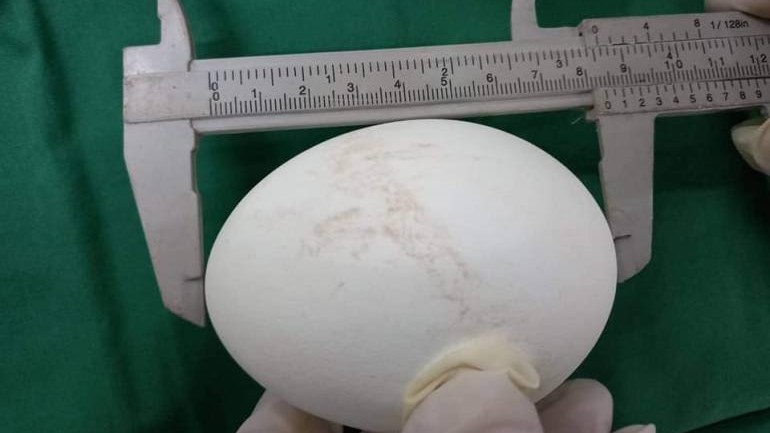 Officials at the zoo in Thailand’s northeastern province of Nakhon Ratchasima are excited that an endangered giant vulture at the zoo has laid the first viable egg in the country for 25 years. They are hoping that it will be fertile and hatch into a vulture chick.

Mr. Narongwit Chodchoi, the acting director of the zoo, told Thai PBS on Tuesday that the egg, which was laid on January 31st, is now being kept in an incubator and is being watched over closely by vets.

A formal press conference about the good news is scheduled for Friday.

The fertilized egg resulted from mating between two of the five giant vultures at the zoo, named Tarn and Nui, said Narongwit, adding that, although the two have mated before, there had been no viable eggs produced until Sunday.

Normally, a mature vulture lays an egg every two years in the wild, but it can lay one a year in captivity, according to information from Cambodia and from a zoo in Italy.

The last flock of giant vultures in the wild, in the Huay Kha Kaeng wildlife sanctuary in Uthai Thani province, died out about 30 years ago and only five birds still survive, all in the zoo in Nakhon Ratchasima. 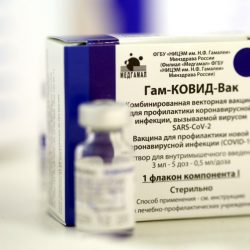 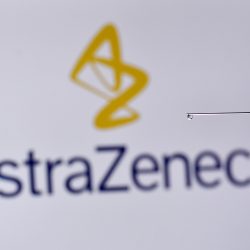