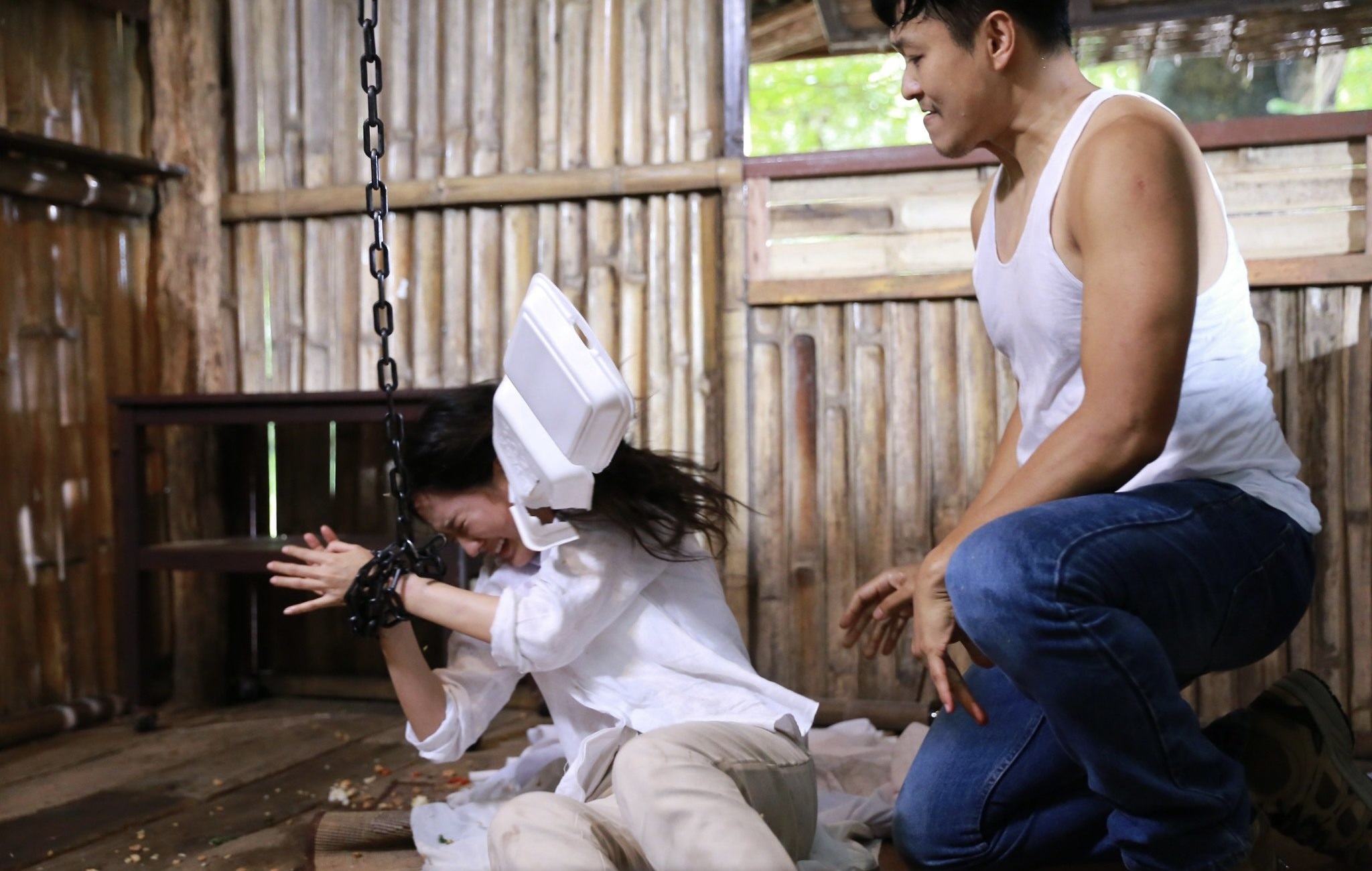 #NoMoreRapeOnScreen (#ข่มขืนผ่านจอพอกันที) became the fastest trending hashtag in Thailand today, after the latest episode of “Mia Jum Pen”, or Wife on Duty, sparked outrage on social media because of a scene depicting the rape of a female character which, in the story, was videotaped by a criminal.

Another scene involves the hospitalized victim being asked how many times she was raped, but the most controversial scene depicts the male lead’s “disgust” with the victim when he mistakenly thinks that his wife, a lead character, was raped.

Many Twitter users complained that the depiction of sexual assault in the drama reinforces rape culture and victim blaming in Thailand, where women are often held to be responsible for the assaults upon them.

Miss Universe Thailand 2020, Amanda Obdam, tweeted “I’ve seen this on TV from a very young age. This is NOT okay. WE NEED TO STOP NORMALIZING RAPE”

I’ve been seeing this on tv from a very young age. This is NOT okay. WE NEED TO STOP NORMALIZING RAPE #ข่มขืนผ่านจอพอกันที pic.twitter.com/2XffZ45bOu

So far, the #NoMoreRapeOnScreen hashtag has over 275,000 tweets, while another hashtag, #BanMiaJumPen, has over 204,000.

Users also shared an interview, in which a female producer of the drama said “I want to show that being kidnapped or being abused is scary, therefore, women should learn how to be more careful and aware.”

Many have scrutinised the producer’s remarks, which they say encourage victim blaming, when it’s supposed to be the men that need to learn respect for women.

One Twitter user said “It’s bad enough that Thai TV dramas are still full of rape scenes, the heroine falling in love with the hero after he raped her, “bad women” punished by rape…”

Another Twitter user’s post can be translated as “The media is a significant contributor to the rape culture in Thailand. We’ve see many Thai soap operas creating scenes where the male lead rapes the female lead.  Although people have been calling for an end to such narratives, they are still everywhere, and those scenes imply that rape is somehow acceptable.”

The tweet continues “because, in the end, the male lead who raped the female lead, will live happily ever after with her without being punished…”

Sexual abuse has long been, and remains a serious problem in Thai society. Ironically, many TV dramas still include such scenes, often with the male lead assaulting female characters. Then they fall in love, in some way condoning the violence portrayed earlier. 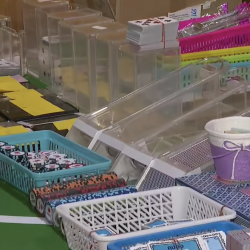 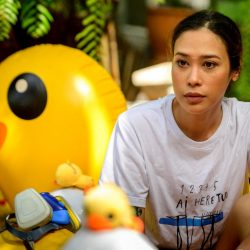