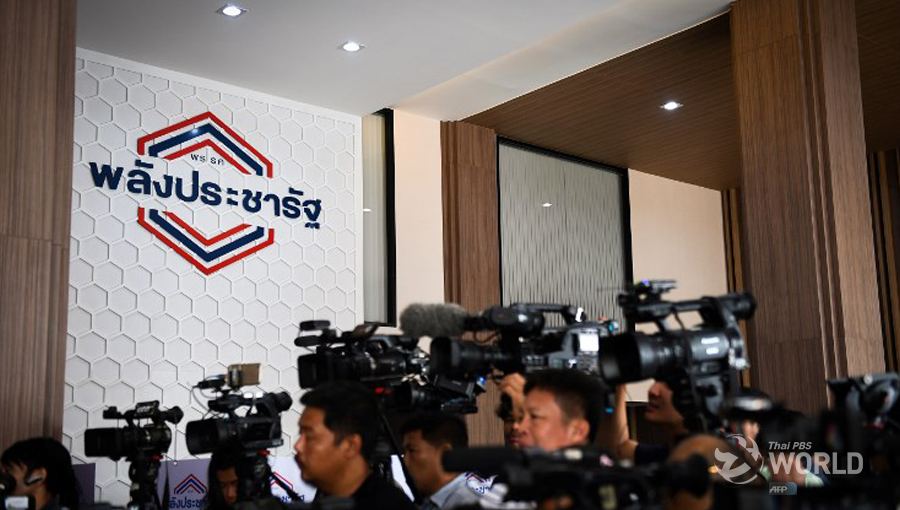 According to an opinion poll released today by Rangsit University, the pro-junta Palang Pracharat party will win the March 24 election with an estimated 8.3 million votes, or 21.5 percent of votes cast. The other parties polled as follows:

Dr. Sungsit Piriyarangsan, dean of the Social Innovations College at Rangsit University, said that they surveyed 8,000 people in 350 electoral constituencies on February 11th and that the survey was based on the assumption that 75 percent of the 38.6 million eligible voters would cast the ballots.

He added that parties which do not field candidates in all the 350 constituencies will be at a disadvantage in terms of vote calculation and in the number of party-list MP seats compared to those which contest all constituencies.

Because of the proportional representation electoral system, Dr. Sungsit said that the Palang Pracharat and Pheu Thai parties might get fewer or no party-list seats and the bulk of the party-list MP seats would be shared among medium-sized parties like Bhumjai Thai, Future Forward and Ruam Palang Prachachart Thai. 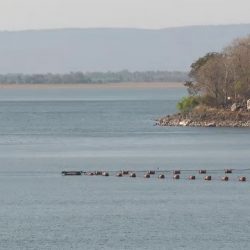