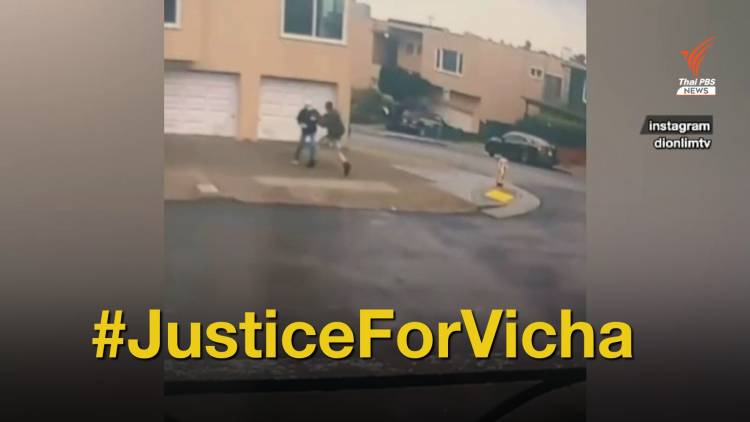 Both Thai and those of other nationalities, including Americans, plan to gather in front of the Thai Consulate in Los Angeles this Sunday, local time, to call for an end to what they claim is racial violence, especially against Asian and Polynesian Americans, and to mourn the death of an 84-year old Thai man who was fatally injured in California.

The elderly Thai man, Mr. Vicha Rattanapakdi, was taking an exercise walk on Anza Vista Road in San Francisco when a 19-year old attacked him in what was believed to be an act of racial violence against Asians.  The victim was rushed to a hospital but eventually died on January 30th. The assailant was later arrested by San Francisco police and has now been charged with murder.

The victim’s family and the broader Thai community in the US believe, however, that this was a hate crime, fueled by racial discrimination against Asian Americans. Donations poured in to raise funds for the funeral of the victim.

After the fatal incident, a campaign was launched on social media in Thailand, calling for equal justice, human rights protection and declaring opposition to racial hatred and discrimination. 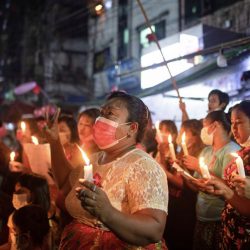 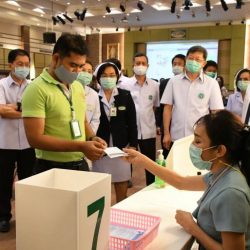