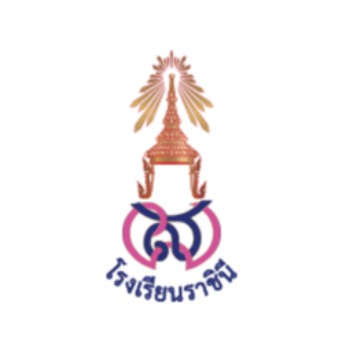 A group of 999 alumni of the all-girl Rajini School (Queen’s School) have submitted an open letter to the school’s administrators, voicing their disagreement with a recent order banning political expression by students on campus.

In the letter, the group claimed that many alumni feel uneasy about the order, issued last Friday, which forbids students from using the school’s grounds to stage political activities.

Citing an order from the Education Ministry, instructing school managements to ensure safety and intimidation-free expression by students, the alumni said that Rajinee School should be a venue where its students can freely express their views and they should ensure their protection against all forms of intimidation.

The group said that, before the school administrators imply that some students might have offended the Monarchy, they should verify whether there are grounds for such an allegation.

They said they hope the school management will be more open-minded and allow space in the school for the students to express their political views, in the same way that the students have always listened to and obeyed the school regulations.

The group said that they still care for and love the school and want to see it retain its good traditions and culture.

After the school’s issuance of the ban on political expression on campus, it was reported that some students tore up the order, apparently, in protest. 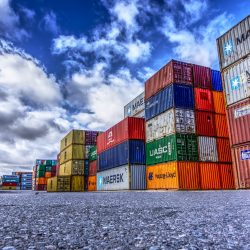 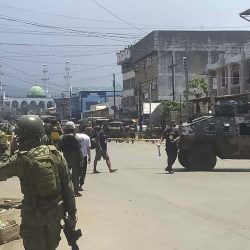