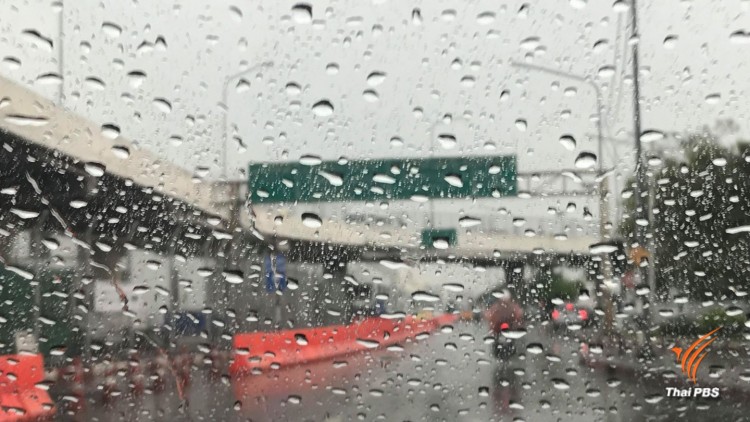 After more than two months of unusually hot weather in most parts of the country, which saw temperatures rise to over 40 degrees Celsius in several northern and northeastern provinces, the Meteorological Department has announced that Thailand will officially enter the rainy season next week, hopefully bringing with it some respite from the heat and drought.

In addition to man-made fires, such as the burning of farm waste, the very hot weather has been blamed for serious forest fires this year, blanketing Chiang Mai and Chiang Rai provinces in smog for several weeks, posing a serious health threat.

The department predict increased rainfall in the northern, northeastern, central, eastern and southern regions from today until Thursday. The rain will ease temporarily in the upper part of the country on Friday next week, but the soutrn region will face heavy rain in some areas with moderate winds and waves averaging two metres in the Andaman Sea. 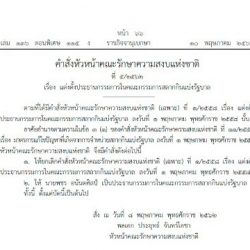 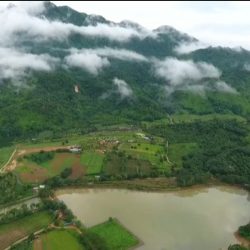