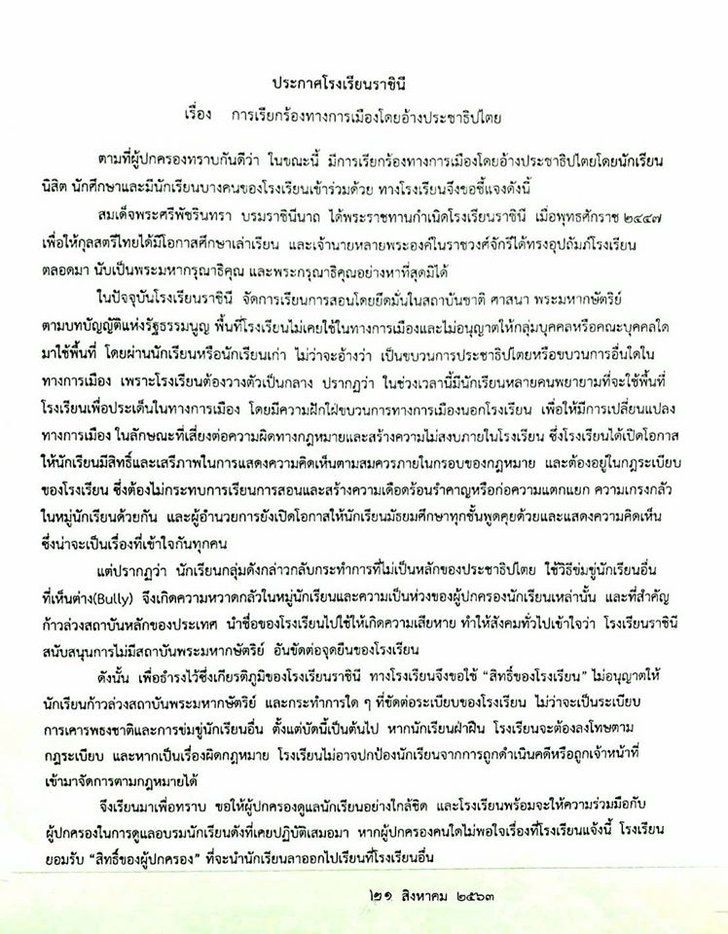 The conservative all-girl Rajini School has announced that it will not allow students to refer to the Thai Monarchy in an offensive manner and will not allow any actions which are against the school’s regulations, regarding the singing of the national anthem, or bullying.

Any student found to have defied this instruction will be dealt with in accordance with the regulations and, if the violations are against the law, the school will not protect the students from legal action, it said in a statement addressed to all parents.

The school says that Rajini School was founded by Queen Saovabha Phongsri, consort of King Chulalongkorn, at which “decent” Thai girls can study, adding that the school has been always been supported by Royal members of the Chakri dynasty and that it is grateful for their kindness.

Rajini School has adopted a methodology which supports the Nation and the Monarchy, in accordance with the Constitution, and has never allowed the use of the school for political activities “because the school wants to remain neutral”, read the statement.

Of late, however, some students have tried to use the school for political purposes and are inclined to associate with outside political movements, to effect political changes in a way which are at risk of break the law and creating trouble at the school, the statement continued.

It further said that the school allows student to exercise free expression, within the scope of the law and within the school’s regulations, but such expression must not disturb other people or cause division among students.

The statement also claimed that some of these students had resorted to bullying those who do not agree with them, causing fear among students and concern among parents.

“Therefore, to restore the school’s honor, it has decided to exercise the ‘right of the school’ to forbid students from doing anything which is deemed to offend the Monarchy,” read the statement.

If any parents are unhappy with the school’s position, the school says it “accepts the right of parents to remove their children from the school”. 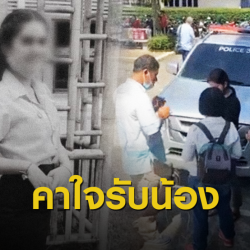 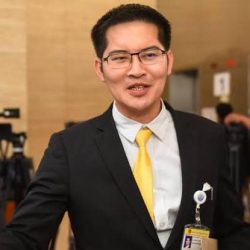