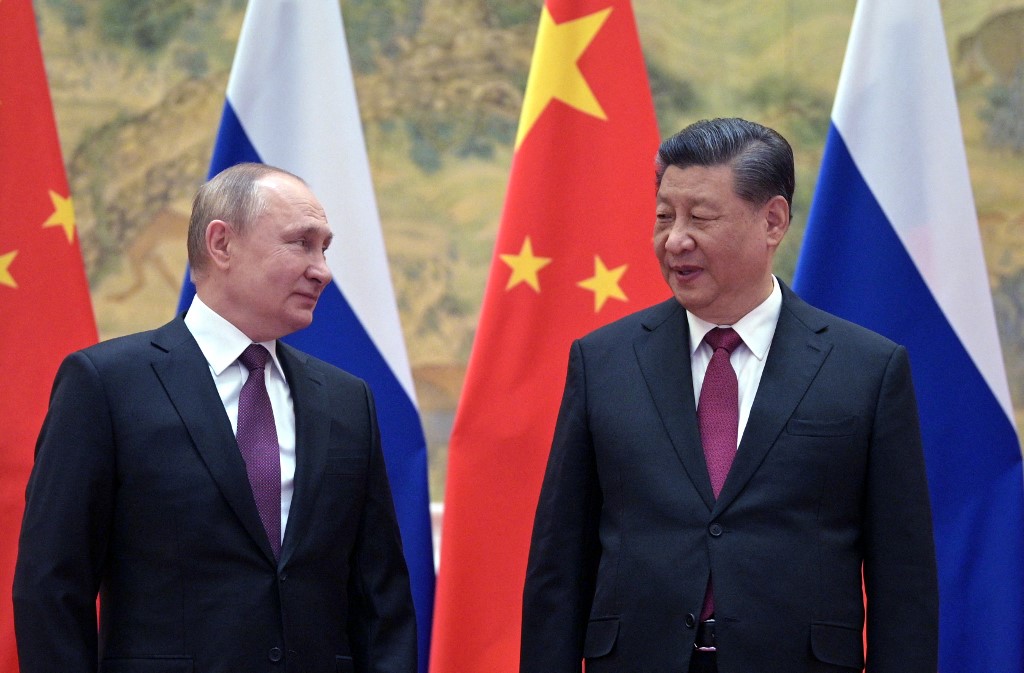 It must be the first time that the leaders of Russia and China have met exclusively and mentioned ASEAN during their discussion. Annually, each of them held bilateral meetings with the grouping and attended other ASEAN-led summits. This time around, however, when Russian President Vladimir Putin met with Chinese President Xi Jinping on February 4th, ahead of the Winter Olympics in Beijing, they took the opportunity to assure all friends in the region that they are committed to peace, stability and prosperity. Both of them rejected any new security alliance.

It was clear from the joint statement that Moscow and Beijing stand together against the so-called “closed bloc structures and opposing camps” in the Asia-Pacific region. The two countries reiterated that they remain “highly vigilant” over the US’s Indo-Pacific strategy’s future potentially negative impacts. It was a rare opportunity to take the same position on the new US strategic framework, which would link the Indian and Pacific oceans. Their approaches to this strategy, however, have nuanced.

As far as the region is concerned, Russia and China have been trying to work on an equitable, open and inclusive security system in the Asia-Pacific Region (APR), which is not directed against third countries and that promotes peace, stability and prosperity. It must be noted here that, for decades, Moscow has been trying to push for a framework of collective security in the Asia-Pacific, but this has received only lukewarm support from the grouping. A few workshops have been held in the past, but without any tangible outcomes or follow-up.

China, which has been pushing for collective security partnership among the ASEAN members, has been more successful. Last November, during the ASEAN-China special summit, Xi expressed support for the grouping’s Indo-Pacific strategy and pledged to synergise with China’s cooperative schemes, including the “Belt and Road Initiative”.

The two countries also expressed serious concern about the trilateral security partnership between the US, Australia, and the United Kingdom (AUKUS), which impacts strategic stability, especially in the field of nuclear-powered submarines. When the new security alliance was announced last year, it drew strong reactions from some ASEAN members, namely Indonesia and Malaysia.

Russia and China believe that such actions are contrary to the objectives of the security and sustainable development of the Asia-Pacific region, increase the danger of an arms race in the region and pose serious risks of nuclear proliferation. The two sides strongly condemn such moves and call on AUKUS participants to fulfil their nuclear and missile non-proliferation commitments in good faith and to work together to safeguard peace, stability and development in the region.

Furthermore, the joint statement touched on sensitive issues related to democracy. Both claim to understand well that democracy is a universal human value, rather than a privilege for a few countries and promotion and protection is a common responsibility of the entire international community. This approach is congruent with the regional thinking on development and democratisation.

During the discussion, Russia and China also revealed the joint effort to develop a new tripartite cooperative framework with India. This is still a work in progress. Since both are members of several ASEAN-led mechanisms, such the East Asia Summit, the ASEAN Regional Forum and the ASEAN Defence Ministers Meeting-Plus, they vowed to work and coordinate closely their cooperation within these frameworks with ASEAN. India is a member of the Quadrilateral Security Dialogue or “Quad”.

Furthermore, both countries stressed the importance of cooperation in public health, sustainable development, combating terrorism and countering transnational crime. Most importantly, both Putin and Xi used their bilateral meeting to deliver a strong message that their deepened strategic cooperation will safeguard not only their common interests and but also the world’s strategic security and stability.

More specifically, they also pledged to continue to work in the interests of a strengthened role of ASEAN as a key element of the regional architecture. 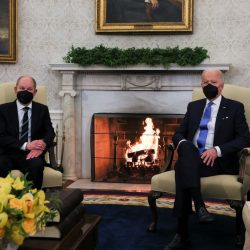 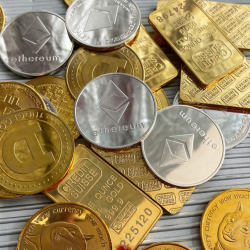