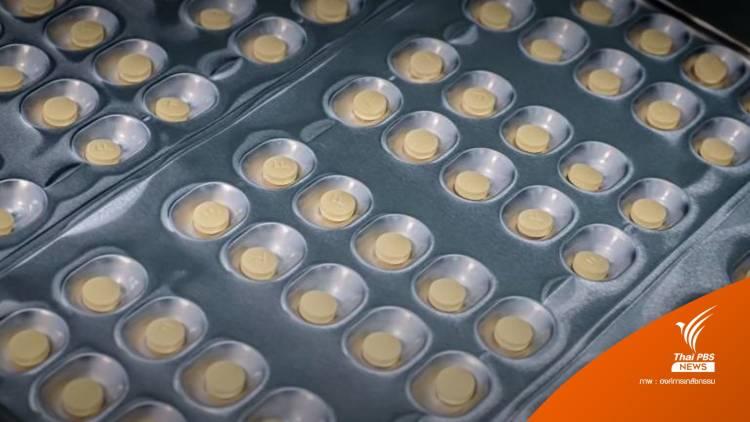 Thailand has a supply of Favipiravir anti-viral medicine which is sufficient to meet domestic demand, confirmed the Public Health Ministry, following a complaint over the drug’s shortage in the country.

Public Health Deputy Permanent Secretary Dr. Thongchai Keeratihattayakorn said today (Tuesday) that there are now 22.87 million Favipiravir tablets in stock in hospitals throughout the country and an additional 15 million tablets will be distributed this week.

He admitted, however, that some hospitals may experience temporary shortages because of the surge of COVID-19 cases over the past two weeks, adding that these hospitals can contact the provincial health office to secure a further supply.

He said that the medicine is distributed to hospitals nationwide on weekly basis.

Dr. Thongchai explained that Favipiravir is prescribed by doctors only to patients for which the treatment is indicated, which excludes asymptomatic cases and those with mild symptoms, who will be prescribed medicine appropriate to their symptoms.

Only 26% of those infected with COVID-19 require Favipiravir.

He said that the Ministry of Public Health has also procured other medications, such as Molnupiravir, Paxlovid and Remdesivir, to treat COVID-19 patients. 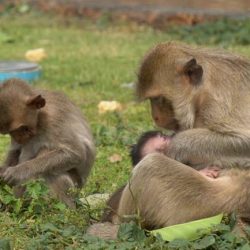 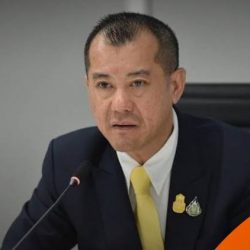