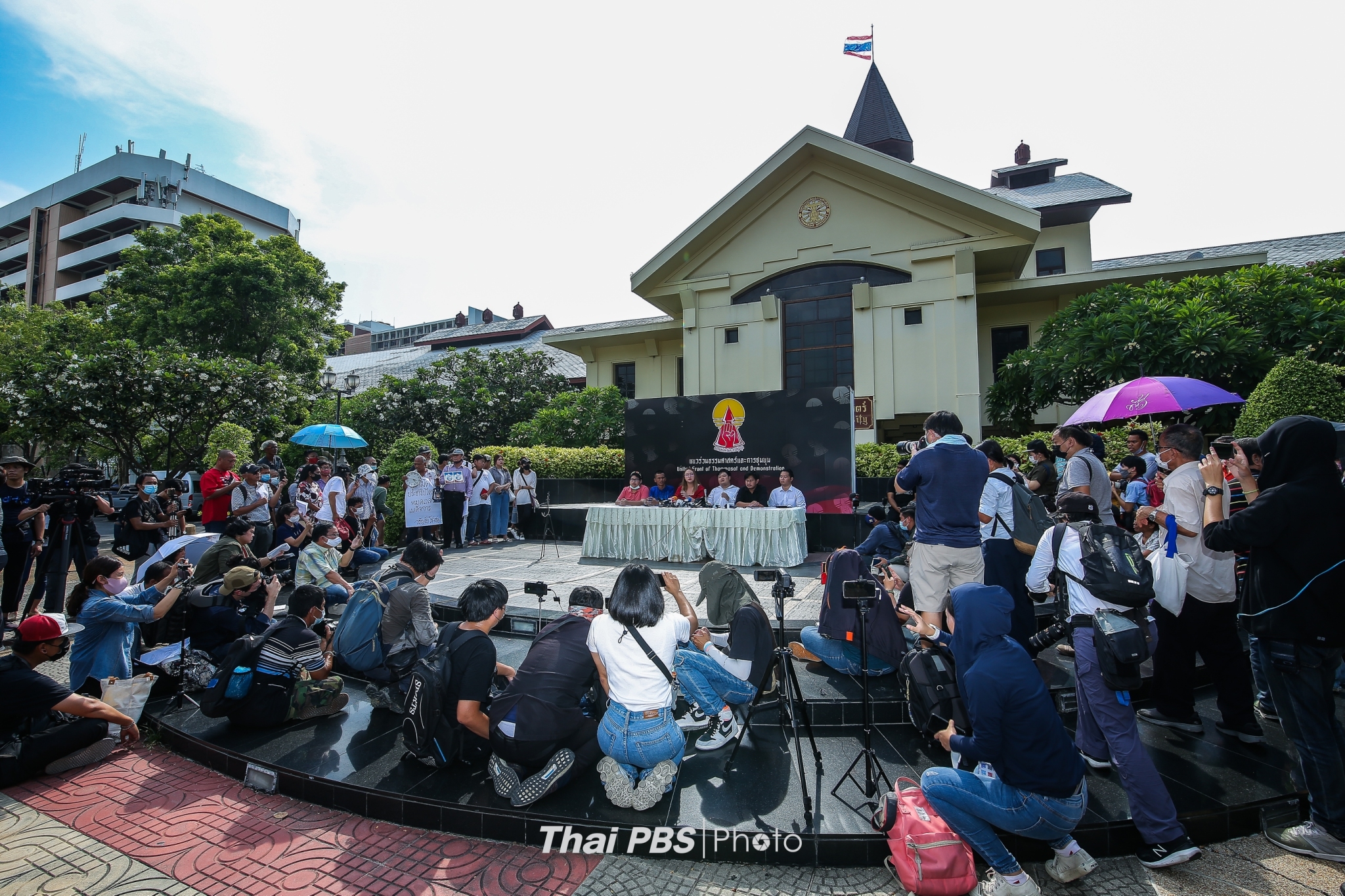 Reform of the Thai Monarchy will be one of the issues raised at the protest, scheduled for September 19th at Thammasat University’s Tha Prachan campus, and the protest will continue into the next day and move to Government House.

“For Thammasat, we have been clear about freedom. We will talk about every issue.  We will touch on the Institution (Monarchy). We broke the ceiling on August 10th to open it to the sky.  We will not allow anyone to close it again. The ten proposals (for the reform of the Monarchy) are nothing new.  They have been around for a decade.  I believe the people will agree with us.  The masses will decide victory this time,” said a defiant Parit “Penquin” [sic] Chivarak, a Thammasat University student and one of the core protest leaders.

In response to a reporter’s question about the possibility of violence during the protest, Parit dismissed it as a ploy by security officials to intimidate the protesters, noting that the students have their own security measures in place.

“September 19th will be a historic day.  (We) will intensify our fight, to inflict wounds on the dictators that they will never forget.  We will never go home empty-handed.  We will announce our victory.  If there are many protesters, our victory will be great,” Parit announced.

The upcoming protest has been named “September 19th – To Take Back the People’s Powers”.

The group said that, if the ground at the Tha Prachan campus is packed with protesters, they would move the protest site to neighbouring Sanam Luang, a spacious area used for Royal ceremonies. They claim that Sanam Luang used to be a public space where people could freely assemble.

Furthermore, they said they might close the Rajdamnoen Klang Avenue, to hold their exhibitions and other activities.

The protesters will remain until the next day, after which they plan to march to Government House. 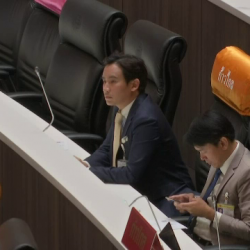 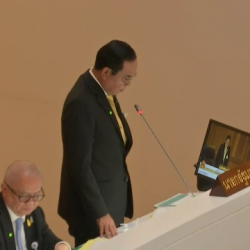