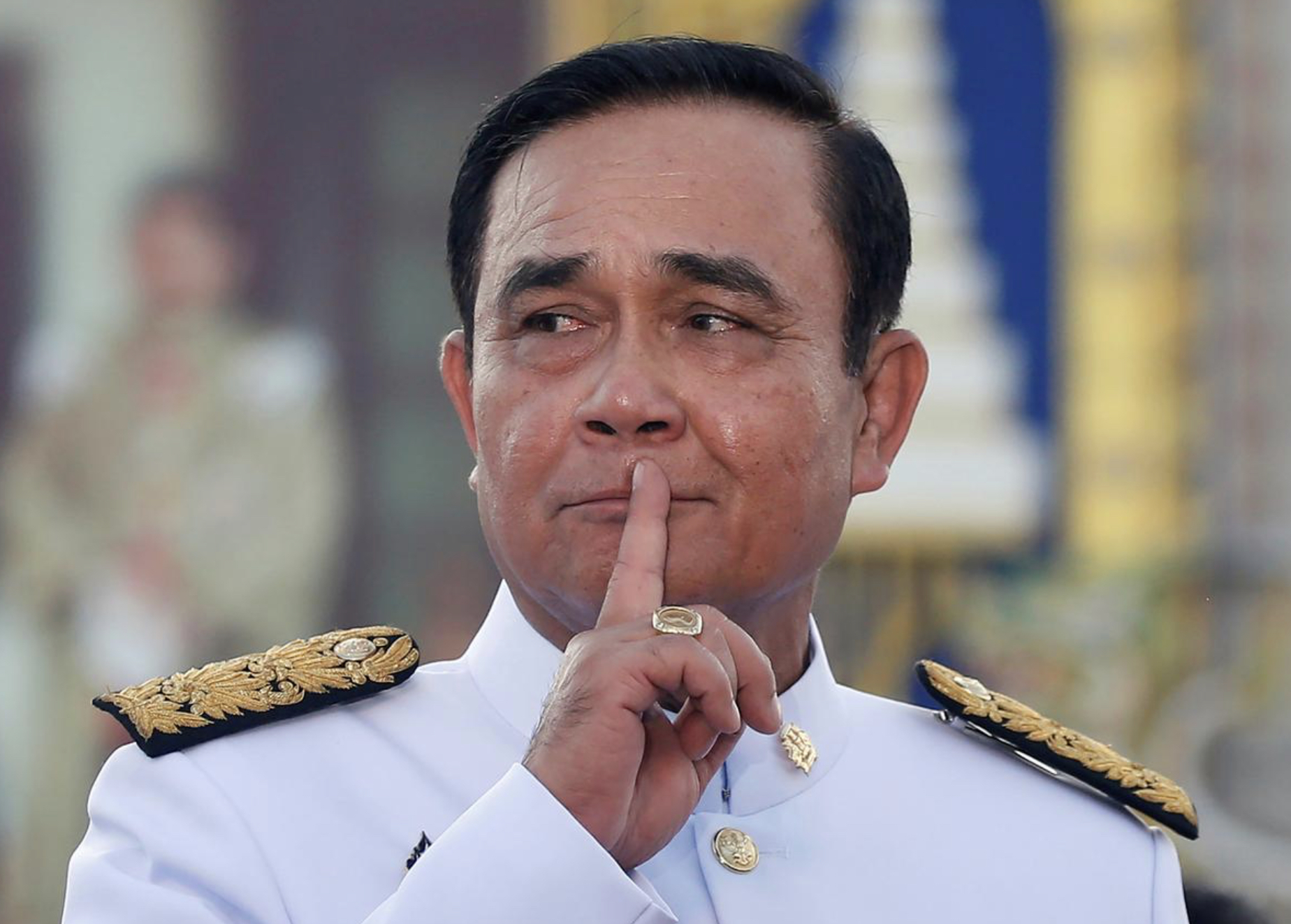 Prime Minister Prayut Chan-o-cha’s immediate resignation will be the main focus of the protest, scheduled to take place at the Democracy Monument on October 14th.

One of the protest leaders, human rights lawyer Anont Nampa, told the media today that protesters will demand the Thai Prime Minister steps down, pointing out that rewriting the constitution will not be possible with him still in the office “hence, his resignation will be the beginning of the changes we are demanding.”

He also insisted that their other demands remain unchanged, such as an end to harassment of student activists, constitutional amendments and reform of the Monarchy.

He predicted that the protest on October 14th will be as large as the one on September 19th and 20th at Thammasat University and Sanam Luang, but he could not say whether the protest will last just one day or longer, saying it depends on the size of the crowd.

Another protest leader, Panupong Jardnok, alias Mike Rayong, assured that the protest will be peaceful.

Today, both Anont and Panupong joined former student activists, people who witnessed the October 6th massacre in 1976 and relatives of those killed that day at a historic park, to commemorate the 44th anniversary of the bloody event.

Anont and Panupong were presented with Charupong Thongsin awards, for their leading roles in the Free People Movement. 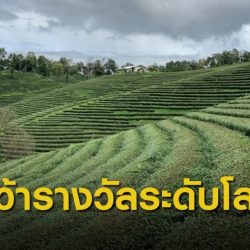 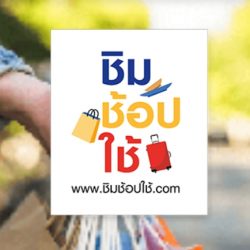