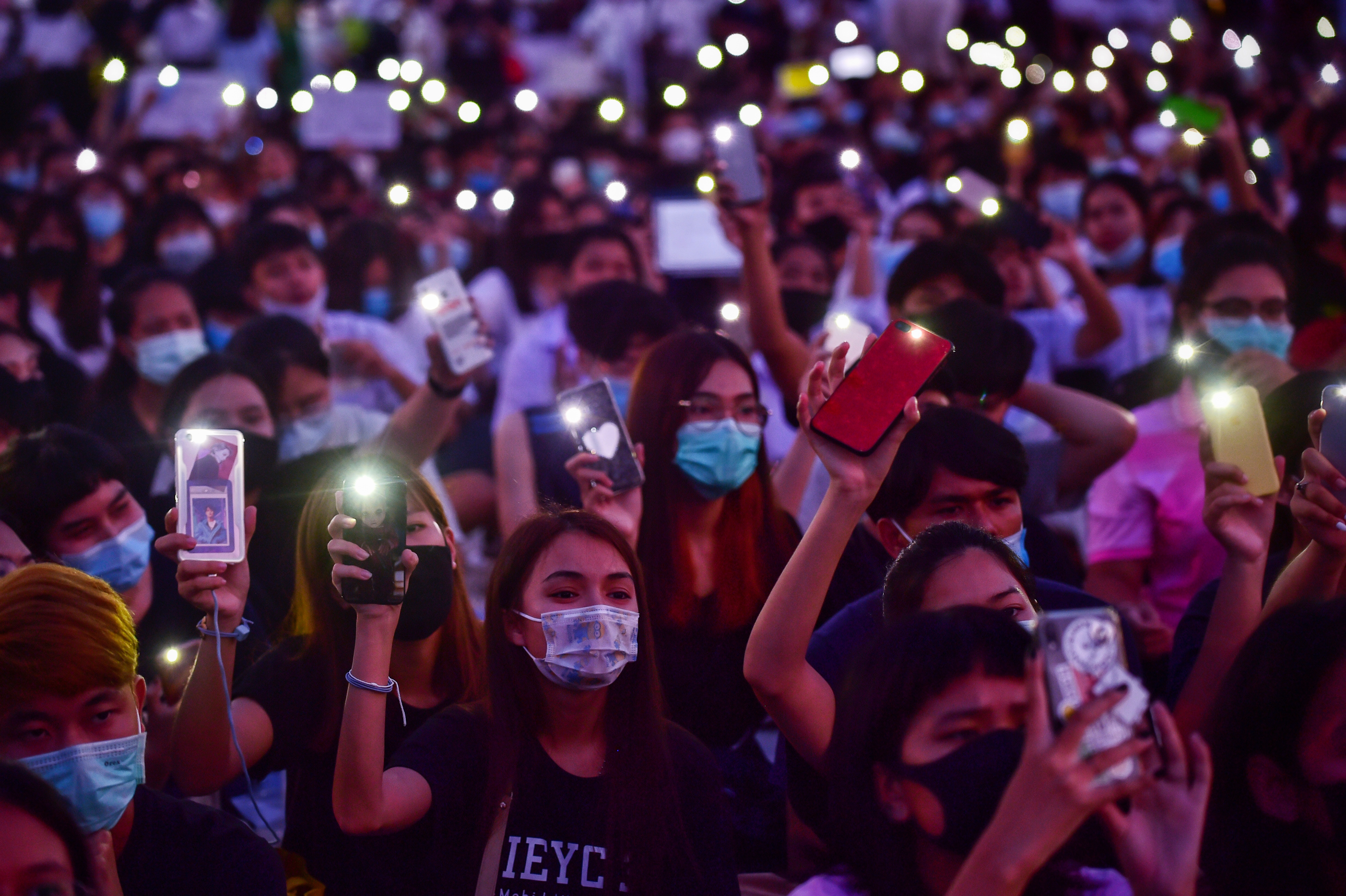 Ten of thousands people from across the country are expected to join the anti-government protest this weekend. To avoid communication hiccups during the demonstration in case the mobile signal network is down, protesters start to circle around encouraging others to download Bridgefy or Briar for back-up plan.

Bridgefy is an offline messaging application that enables people to communicate when they don’t have access to the Internet, by simply turning on the Bluetooth. This app is designed to be used in crowded places such as music festivals, sports stadiums, rural communities or during the event of natural disasters.

The US designed software has gained popularity since last year during political protests in Hong Kong and also Citizenship Amendment Act protests in India.

However, all communications are insecure, since it does not use cryptography and anyone can trivially intercept, read, and modify any information sent via this app.

While Briar is an open-source communication software that can transmit messages through Bluetooth, WiFi, or over the internet. The ability to function in the absence of the internet makes Brair valuable to use for disaster response and aid organisations. The developers aim to create a system which is simple to use when the internet collapsed. 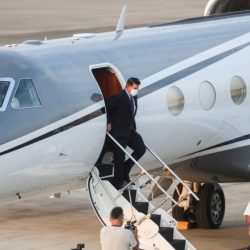 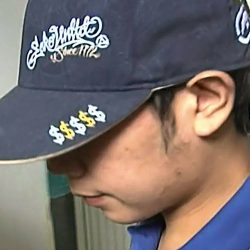