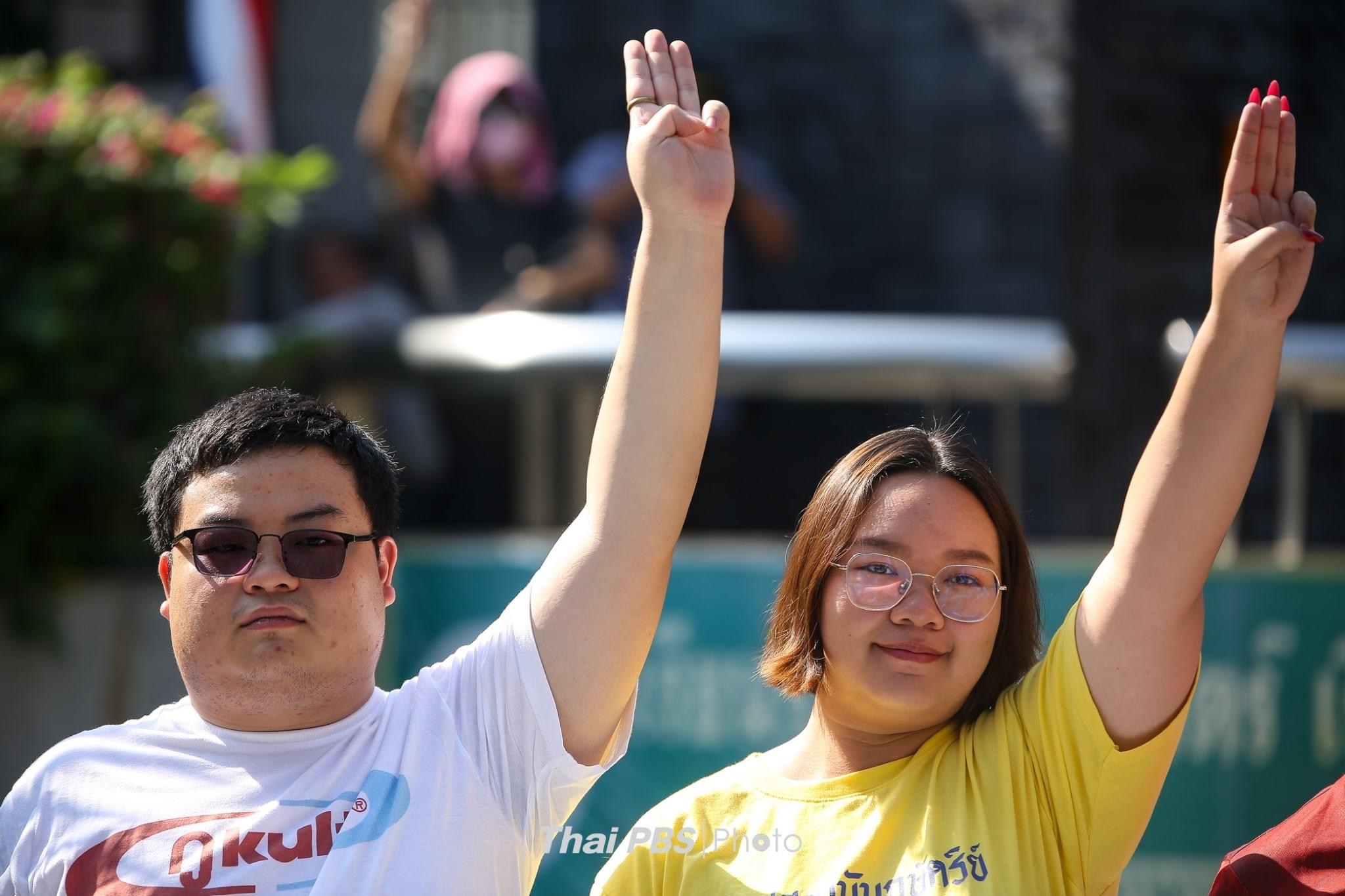 Anti-establishment movement leader Parit “Penguin” Chiwarak has announced the suspension of all volunteer guards of the Ratsadon group, because they will be forming a new team of trained and professional guards to provide security for its followers at future protests.

In his Facebook post today (Friday), Parit, one of the most prominent protest leaders, did not give any reason for the decision, but thanked all the guards units for their contributions to the cause of the Ratsadon group.

Parit said he believes peaceful protests will protect those attending, without the need to put the burden of ensuring safety on volunteer guards.

Ratsadon group’s voluntary guard units are mostly vocational students, often from rival colleges whose students have been in conflict for years.

According to Sombat Thongyoi, former chief of the Red-Shirt guards, the rivalry erupted into violence during a protest on November 8th, as a group of guards tried to break through police cordon, so protesters could hand over a petition to the Office of the Bureau of the Royal Household. Another group of guards, however, tried to intervene, resulting in a scuffle.

On November 25th, after a protest at the Siam Commercial Bank head office, one guard was shot by another, from a different vocational college, allegedly as the result of a personal conflict.

On November 29th, during a protest in front of the 11th Infantry regiment of the royal guards in Bang Khen district, the “WeVo”guards, led by Piyarath “Toto” Chongthep, were attacked by guards from vocational colleges. The incident prompted Piyarath to disassociate his guard unit from the rest. 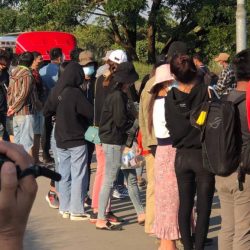