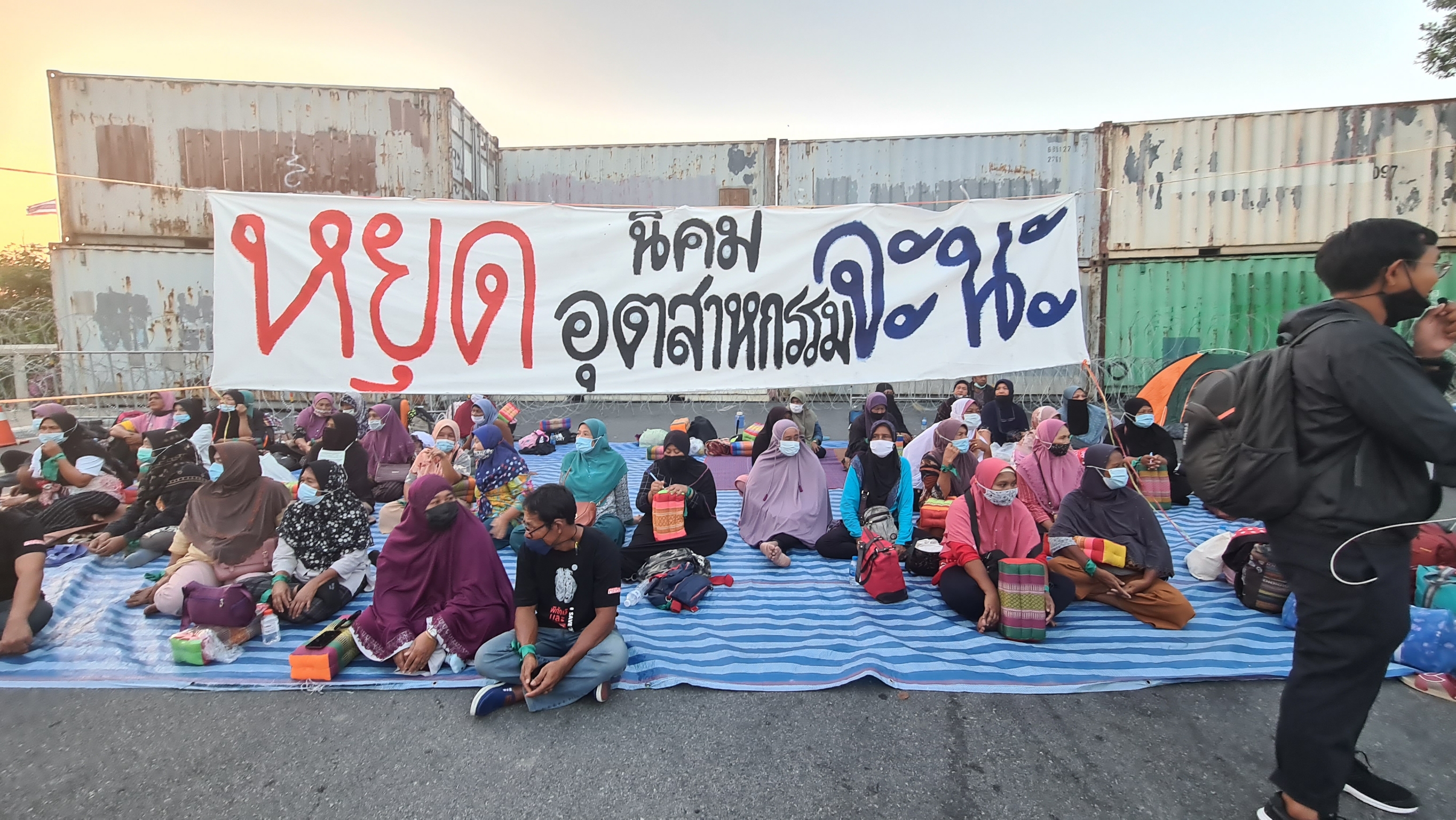 The protesters from Chana district, in Thailand’s southern province of Songkhla, have already been camped in front of government house for two nights. They are asking government to scrap the Chana Industrial project, initiated in 2014, claiming that it will negatively affect the local community and that the government has not been listening to them.

Somboon Kamhaeng, the protest’s core leader, said they plan to stay at government house for five to seven days, or even longer. They want to stay until the prime minister cancels the project.

Somboon said the protesters hope the government will listen to their opinions and suspend the project for the time being. They are asking whether Songkhla needs such a large project, covering over 2,000 hectares.

He said they needed to come into Bangkok before the New Year because there will be an Environmental Impact Assessment on January 6th. A lot of people are swayed by the idea that they will be given a shares in the project, Somboon said, which is a good enough reason for many to vote for it. 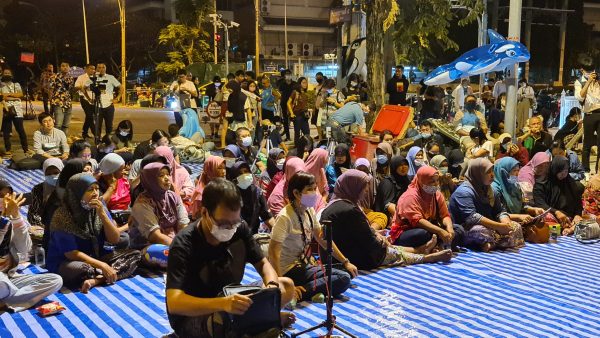 A repeat of an old movie.

The Thailand development research institute (TDRI) published an article in October, written by Dr. Saowarat Rattanakamfu, which describes this project as a repeat of an old movie. It highlights the recurring problem of not addressing local needs in order to drive the project.

Dr. Saowarat assessed that the claims, by the government, of the benefits resulting from this project are unfounded. The claim is that this project will create 100,000 jobs, solve poverty and unrest in the south sustainably.

She said there has not been an in-depth cost-benefit analysis of the project. Many related aspects have also been overlooked, such as the local tourism industry and fishing community. 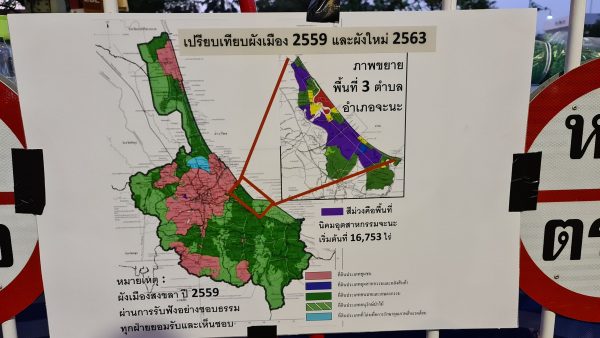 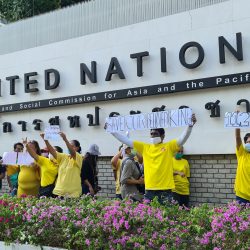