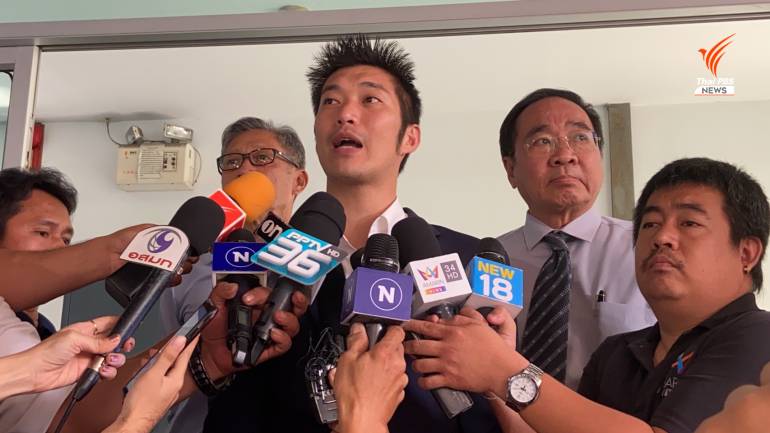 The public prosecutors have delayed a decision, until March 17th, over whether indict Future Forward party leader Thanathorn Juangroongruangkit and four other individuals for their alleged role in staging the flash mob on Pathumwan skywalk, in front of the Bangkok Art and Culture Gallery, on December 14th.

The police charged the five with illegal public assembly, illegal assembly within 150 metres of a palace and defying police orders to disperse.

Thanathorn’s lawyer, Mr. Krisadang Nutcharat, said that the five voluntarily reported to the public prosecutors today (Friday) as scheduled, but were told that the prosecutors had demanded more evidence from the police and, hence, had to postpone their decision.

The lawyer also disclosed that Thanathorn had asked the prosecutors to interview four additional witnesses.

The suspects denied that the gathering was a political rally, as defined by the law and, hence, no prior permission from the police was required. Instead, he said it was similar to the occasions when the Prime Minister meets large, ad hoc groups of people.

They also contend that the police have not yet measured the distance, between the gathering point at the skywalk and the palace, to confirm it is less than 150 metres, and they claim they received no formal notification from the police, instructing them to disperse, as the police claim. 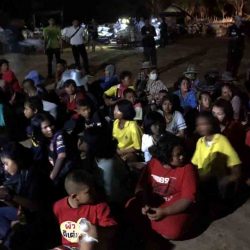 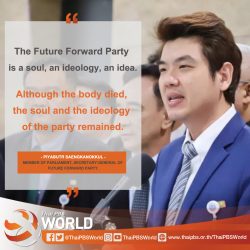