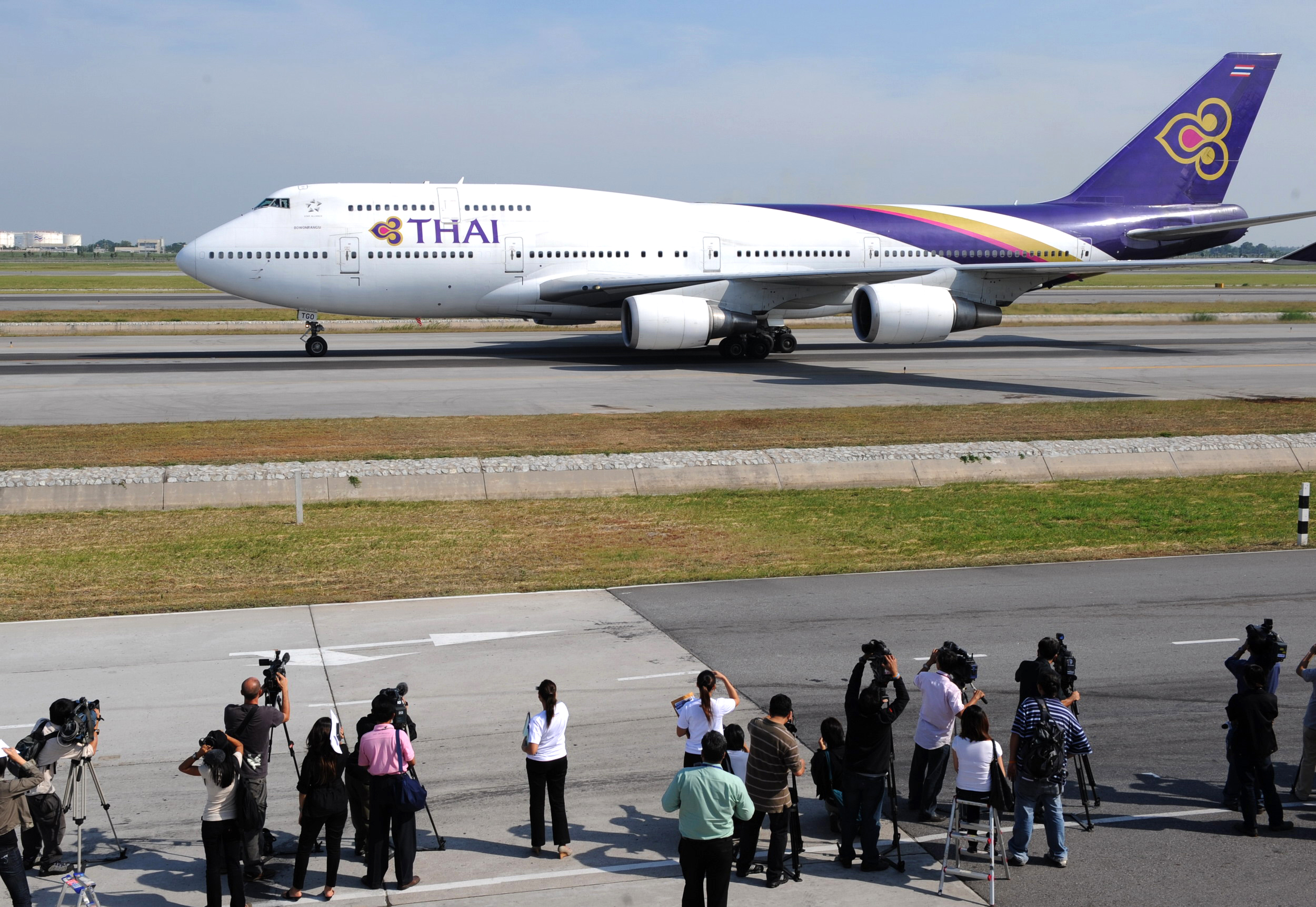 A Thai-Airway Boeing 747 taxies on the tamac of the freed Suvarnabhumi international airport after making the first arrival flight at the protest-hit airport in Bangkok on December 3, 2008. Airlines gradually resumed international and domistic flights to and from the airport after protesters ended a blockade, with full operations expected on December 4, 2008. AFP PHOTO/HOANG DINH Nam (Photo by HOANG DINH NAM / AFP)

Former international crime prosecutor, Mr. Wanchai Roujanavong, has likened the proposed rehabilitation of Thai Airways International to the opening of a Pandora’s Box, which will expose extensive corruption in the ailing national flag carrier which has hitherto been hidden from the public.

Writing in his Facebook post today, Mr. Wanchai said that the rehabilitation process is likely to reveal that THAI paid prohibitively high fees for the rental of aircraft, which is said to be one of the causes of the airline’s heavy losses.

He claimed that the airline’s fleet was leased to THAI through several agents, allegedly with the consent of the airline’s board.

Without the proposed rehabilitation plan, the former chief prosecutor said that that the public would probably never know the truth “while the parasites carried on sucking the blood out of the airline.”

He predicted that many corruption cases will emerge as a result of THAI’s rehabilitation process, adding that, since THAI was a state enterprise, before it filed for bankruptcy protection late last month, those accused of corruption will face higher penalties.

THAI has also filed for Chapter 11 bankruptcy protection the US courts and has accumulated debts estimated at about 200 billion baht. 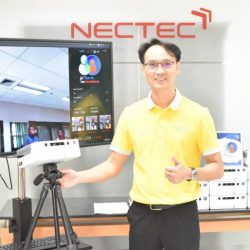