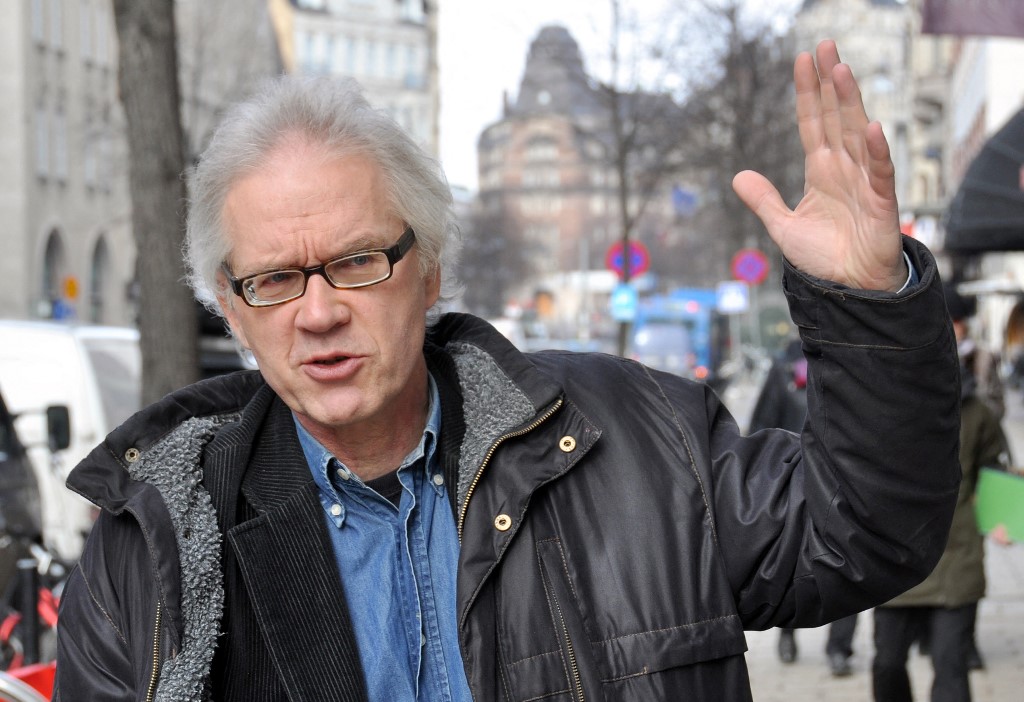 The 75-year-old and two police officers were killed in a collision with an oncoming truck, Swedish police confirmed to AFP.

“This is being investigated like any other road accident. Because two policemen were involved, an investigation has been assigned to a special section of the prosecutor’s office,” a police spokesperson told AFP, adding that there was no suspicion of foul play.

The accident occurred near the small town Markaryd when the car Vilks was travelling in crashed into an oncoming truck. Both vehicles caught fire and the truck driver was hospitalised, according to police.

In a statement, the police said the cause of the accident was unclear.

“The person we were protecting and two colleagues died in this inconceivable and terribly sad tragedy,” said regional police head Carina Persson.

Vilks had been under police protection since his 2007 cartoon of Mohammed with a dog’s body prompted outrage among those who consider depictions of the Muslim prophet deeply offensive or blasphemous.

In 2015, Vilks survived a gun attack at a free-speech conference in Copenhagen that left a Danish film director dead. 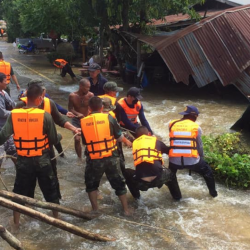 Another Great Flood looming for Thailand? Experts weigh the risks 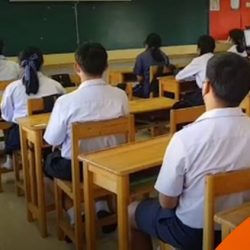