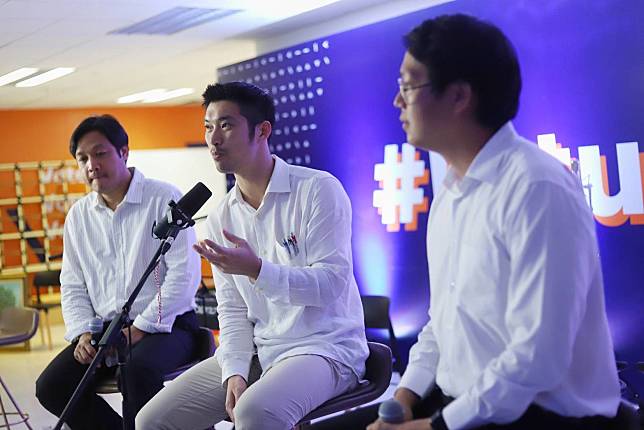 The Progressive Movement (Kao Na) issued a statement today to defend itself against, what it described as, dirty political slander over its allegedly opaque disbursement of about 7.5 million baht in public donations.

The movement staged fund raising concerts on May 1st and 2nd, called “May Day – May Day We Help”, to help artists and people affected by the closure of businesses and leisure activities during the lockdown.

In the statement, the movement said that it paid for the event from its own funds and donations, amounting to 7,751,783 baht in 15,383 transactions between May 1st and 3rd, were received, which were deposited in the Siam Commercial Bank account of Ms. Pannika Wanich. Altogether 7,529,000 baht was then distributed in 2,286 transactions, leaving 222,783 baht in the bank account by July 3rd.

The movement said that 7.529 million baht was transferred to 2,443 recipient accounts, which is 16 more accounts than earlier stated, because there were mistakes in the transfers.

After the end of the fund-raising program, the movement said that it released all the names of the recipients via its website and a financial summary of the program.
After May 3rd, further donations were received, increasing the residual amount in the account to 422,783 baht. 200,000 baht was spent to cover the water charges for poor slum dwellers and on learning tools for their children.

Altogether 222,783 baht remains in Ms. Pannika’s bank account and no funds have ever been withdrawn for personal use, as alleged.

Anyone who doubts the movement’s transparency in the handling of the donations can check all the bank transactions on its website, but the movement reserves the right not to reveal some personal information, to uphold their right to privacy.

It accused its detractors of using dirty politics and of slandering the movement, causing public confusion and hatred, without producing any evidence to back up the accusations.

The movement is headed by Thanathorn Juangroongruangkit, former leader of the now defunct Future Forward Party. 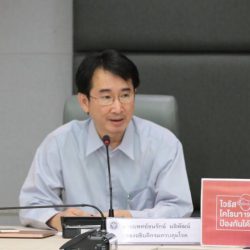 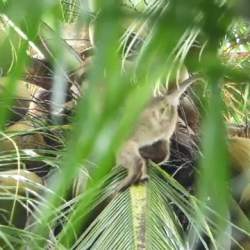