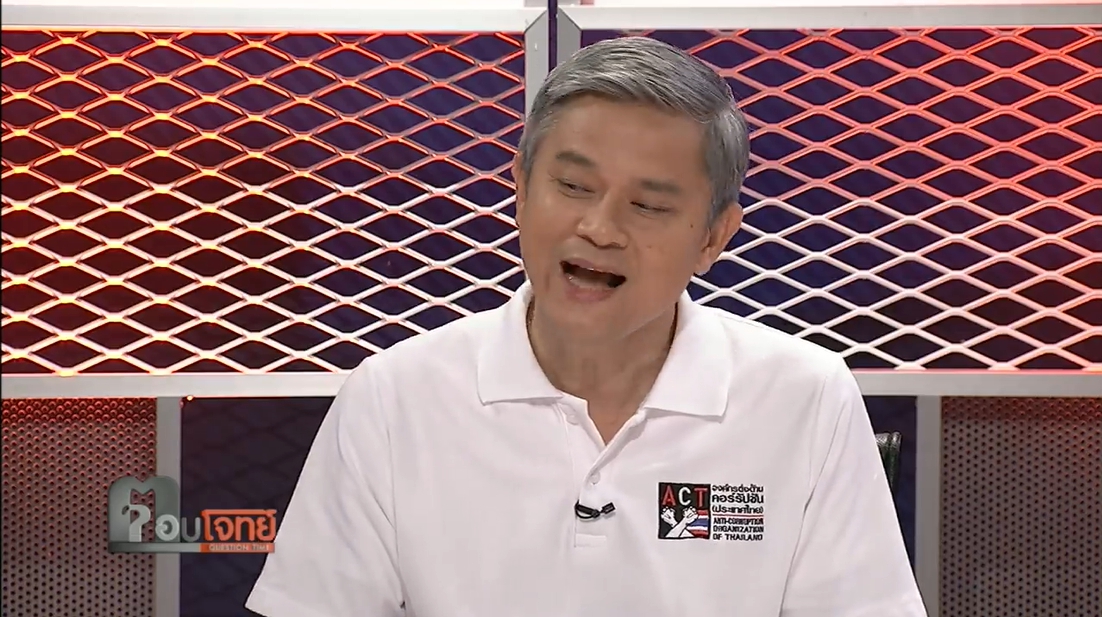 The Anti-Corruption Organization of Thailand (ACT) Secretary-General has called on the National Anti-Corruption Commission (NACC), the ombudsman and the ethical standards committee to investigate politicians and government officials who recently visited an entertainment outlet in Bangkok’s Thonglor area, in violation of current disease control measures.

Mana Nimitmongkol said in his Facebook post on Saturday that their visit to a well-known Thonglor pub has been blamed for contributing to the spread of COVID-19 throughout the country.

He said that such behavior by officials and politicians was not the first of its kind, citing the boxing cluster related to an army-run stadium in the Ramintra area, which was blamed for the first outbreak, with the second wave originating in Samut Sakhon among illegal migrant workers from Myanmar and illegal gambling dens in Rayong and Chon Buri provinces.

In the Thonglor case, Mana said it was reported that a minister, his aides and a large group of businessmen visited a pub in the area and ignored basic health and safety requirements.

He also called on authorities to take legal action against the proprietor of the pub, city officials, police and health officials for their failure to enforce mandatory health measure.

Meanwhile, Thai Constitution Protection Association Secretary-General Srisuwan Janya said today (Sunday) that he will petition the NACC to investigate politicians and senior officials for holding boxing in Jana district of the southern province of Songkhla on April 8th and 9th during an infection surge nationwide.

Although the organizers of the TV only Muay Thai fights claim that no spectators were allowed inside the stadium, Srisuwan said that many people were, in fact, allowed to watch the matches in one corner of the stadium, behind the television cameras, with many of them not wearing face masks and failing to observe social distancing.

He said that holding boxing matches is clearly a violation of the resolution of the Communicable Disease Committee and has exposed many people to possible infection, representing a dereliction of duty by the officials concerned. 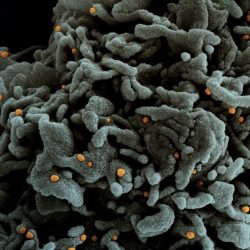 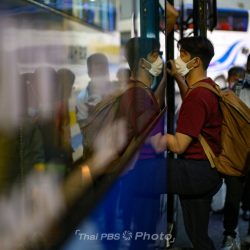