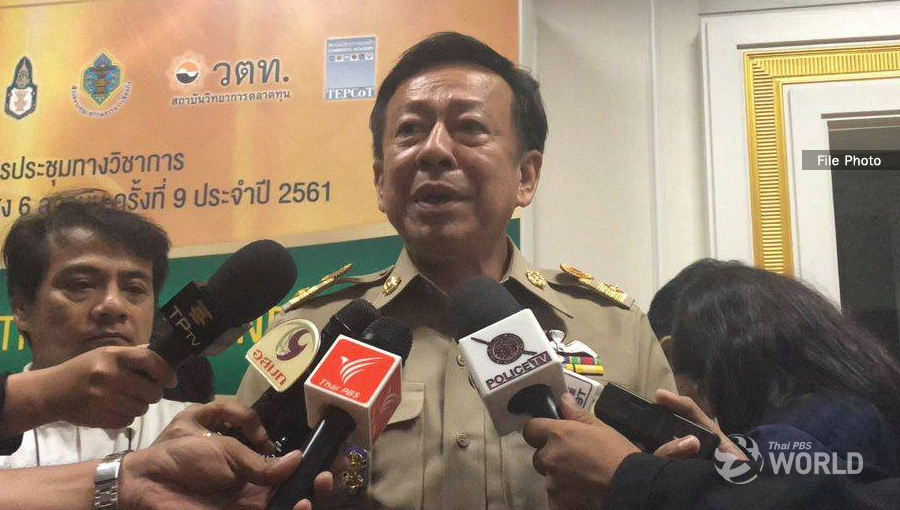 The Election Commission (EC) is investigating what is seen by many as attempts by ousted prime minster Thaksin Shinawatra to exert influence over Pheu Thai Party, EC secretary-general Jarungvith Phumma said today.

He was responding to Deputy Prime Minister Prawit Wongsuwon’s remarks on Monday that the media should ask the EC whether it should investigate Thaksin’s alleged influence over the party. The political parties law prohibits political parties from falling under influences of outsiders.

“The EC is in the process of verifying evidence and witness statements [about Thaksin’s alleged control of Pheu Thai],” said Jarungvith. “And if it’s found that the party gives consent to such control, it may end up facing dissolution.”

He  said the commission is in the process of collecting evidence concerning trips by a number of Phue Thai’s former MPs to meet Thaksin overseas.

Thaksin’s alleged control over Pheu Thai and the party’s political alliances has once again come under the spotlight after his latest interview with Japan’s public broadcaster NHK during a visit to Hong Kong on Oct 18, in which he made several remarks about Thailand’s upcoming general election. 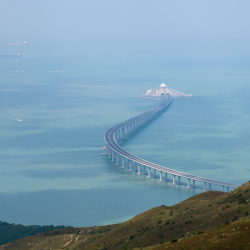