A political activist was arrested by police from the Computer Crime Suppression Division at his residence on Monday night, on charges of posting a statement on his Facebook page which is alleged to be in violation of the Computer Crime Act.

According to Mr. Winyat Chartmontri, secretary-general of Federation of Jurists for Rights and Liberties, the suspect, identified as Mr. Karn Pongprapaphan, had a warrant issued for his arrest, as requested by officials of the Ministry of Digital for Economy and Society, related to his social media post on October 2nd regarding history in foreign countries.

Winyat said that the police should have issued a summons for Mr. Karn instead of an arrest warrant because he has a permanent residence in Bangkok and has no intention of escaping.

He maintained that the suspect’s post had nothing to do with the issue of a Royal motorcade, mentioned in a Tweet, adding that Mr Karn deleted the statement in question after he was warned by the authorities.

Winyat said that he would apply for bail for the suspect.

According to police records, Mr. Karn has previously been charged with inciting public unrest, in violation of Section 116 of the Criminal Code, and illegal assembly of more than five people in public for joining the pro-election protests. The charges were dismissed by the court on September 20th. 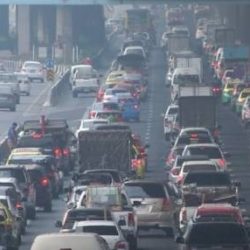 Driving license point deduction system to be introduced in mid-December 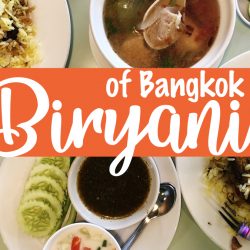