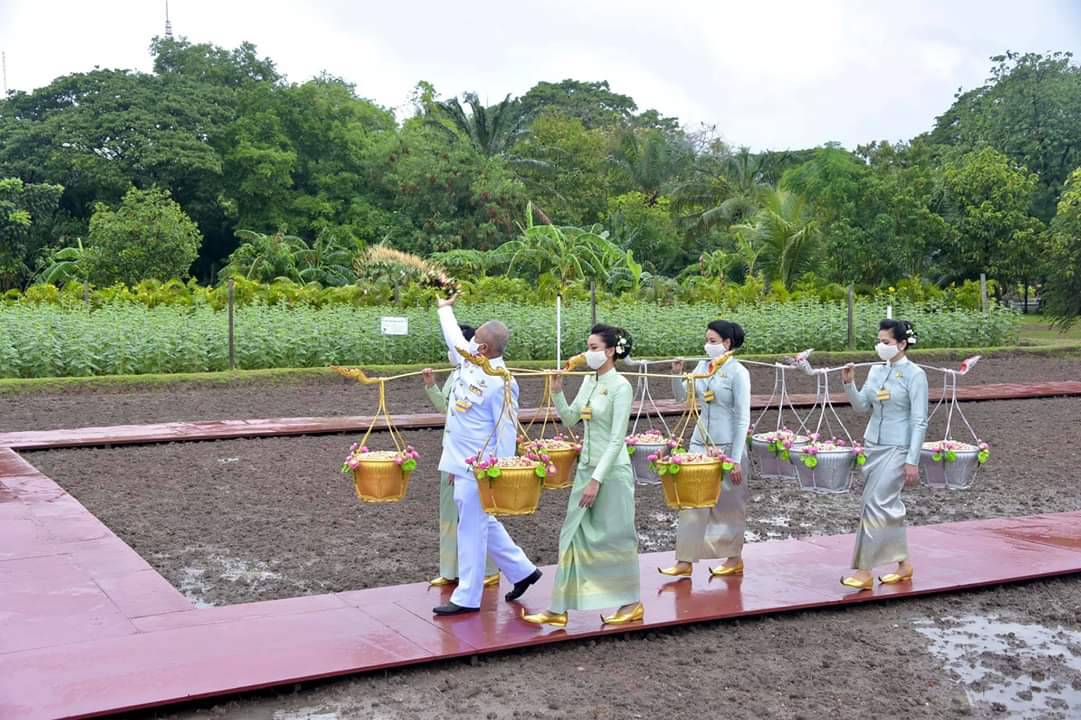 On behalf of His Majesty the King, Privy Councilor General Surayud Chulanont presided over Thailand’s annual Royal Ploughing Ceremony, held in the rice demonstration field in the compound of Chitralada Palace today.

Due to the ongoing COVID-19 pandemic, and concern for public safety, the traditional royal ceremony, which marks the beginning of the rice growing season, was relocated from Sanam Luang to the Chitralada Palace.

After the ceremony, the blessed rice grains are put in small packs to be distributed, free of charge, to farmers throughout the country or anyone who is interested in rice farming.

In past years, the blessed rice grains were scattered on the ground of Sanam Luang, which was ploughed by sacred oxen, in a ceremony conducted by the Ploughing Lord, or Phraya Raekna who, by tradition, is the permanent secretary of the Ministry of Agriculture and Agricultural Cooperatives. 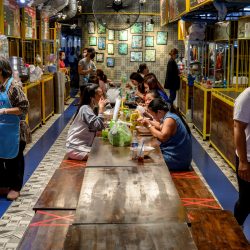 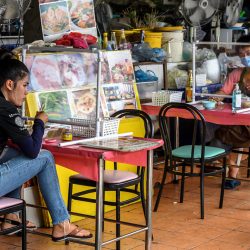