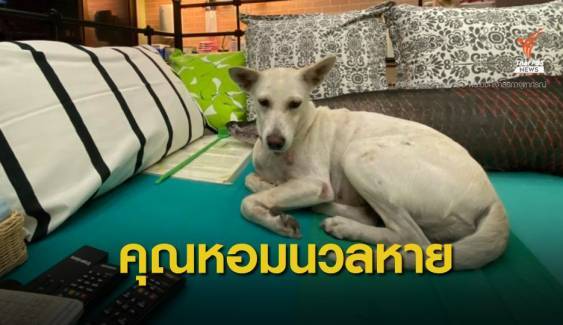 Her Royal Highness Princess Siribhachudhaporn has sought help from the public to locate her pet dog, which has been missing from the K9 dog training school at the 41st Air Wing, in the northern province of Chiang Mai, since late Saturday night.

An announcement about the missing dog, “Khun Homnuan”, was posted on the Facebook page of HRH Princess Siribhachudhaporn Foundation today.

In the announcement, the Princess said that she is so worried about the missing dog that she can hardly sleep or eat and askedfor anyone who has seen the dog to contact her.

The Princess said that she had scoured the grounds of the training school, but could not locate her, adding that she was afraid that the animal might be hurt.

“Khun Homnuan” is a native Thai dog, with light brown patcheson its back and wearing a pink tartan collar.

According to the announcement, “Khun Homnuan” is a good-natured dog, cute, smart and loves to play with people.  She had been twice shot and poisoned before she was adopted by the Princess.

“Nuan is loved by all people in the house and I cannot bear it when we are separated from each other.  I don’t want to think that something bad will happen to her.  Now I can barely eat or sleep,” said the Princess. 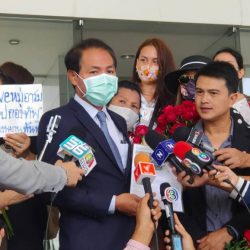 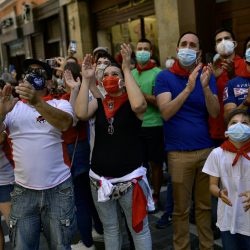