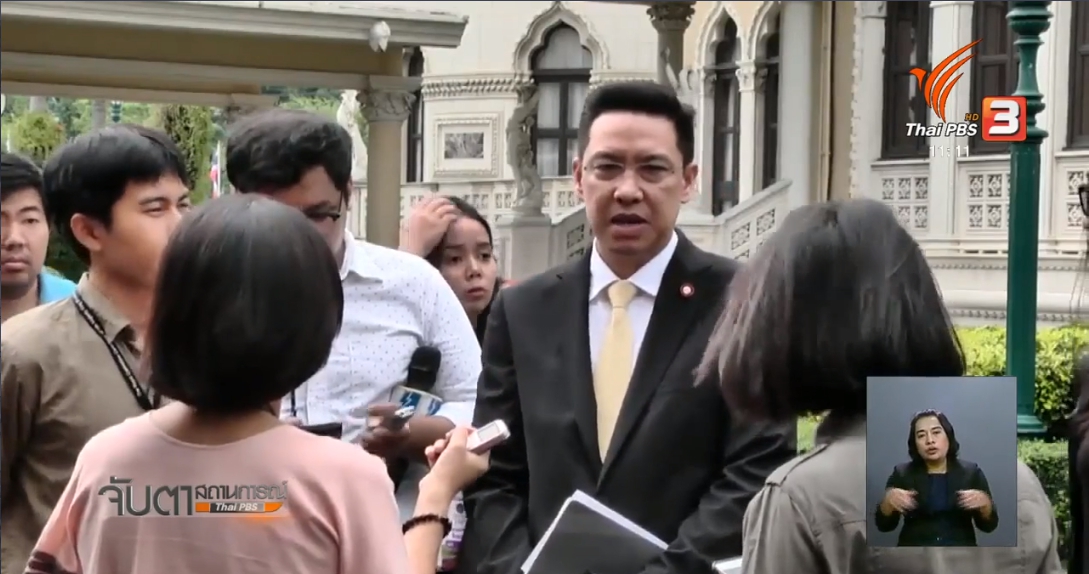 He added that he had already talked with Sansern about the replacement and the latter did not have any problem about it.

Puttipong, meanwhile, said that the replacement would allow Sansern to work full time at the Public Relations Department as the director-general.

As for himself, he said he would need some time to make adjustements as he is wearing two hats – one as the deputy secretary-general of the prime minister and the other, the government spokesman. 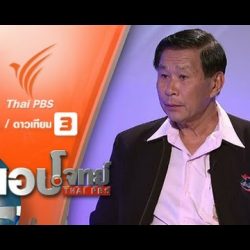