President Moon arrives in Pyongyang for summit with Kim 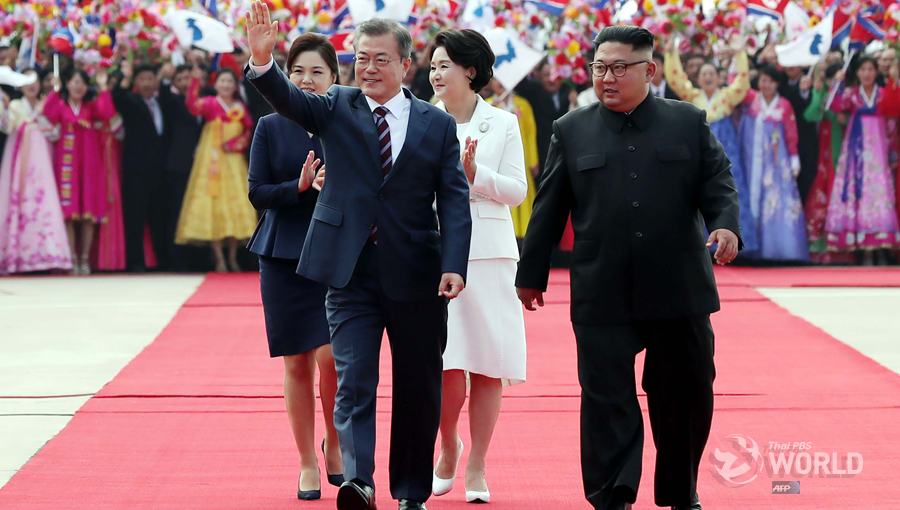 It said the surprise appearance of the reclusive North Korean leader at Pyongyang’s Sunan International Airport was broadcast live in South Korea.

The meeting between Moon and Kim came about four months after the two last met on May 26 inside the Demilitarized Zone that divides the two Koreas.

Later, Moon and Kim were seen arriving together at Pyongyang’s state guesthouse Paekhwawon, believed to be the accommodation for Moon’s three-day visit there.

The leaders of two Koreas were expected to hold their first official meeting after lunch.

The South Korean leader said he will seek to mediate a breakthrough in the denuclearization talks during his three-day trip to the North.

“One (objective) is to continue developing inter-Korean relations, and the other is to promote North Korea-US dialogue aimed at denuclearization of the Korean Peninsula,” Moon said while meeting with a group of North Korea experts and special advisers last week.

Law to be amended to give better protection to copyright owners 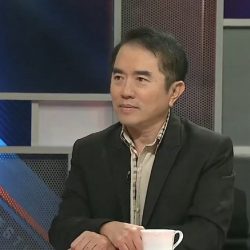 Race for Democrat leadership will be a contest between "brothers"