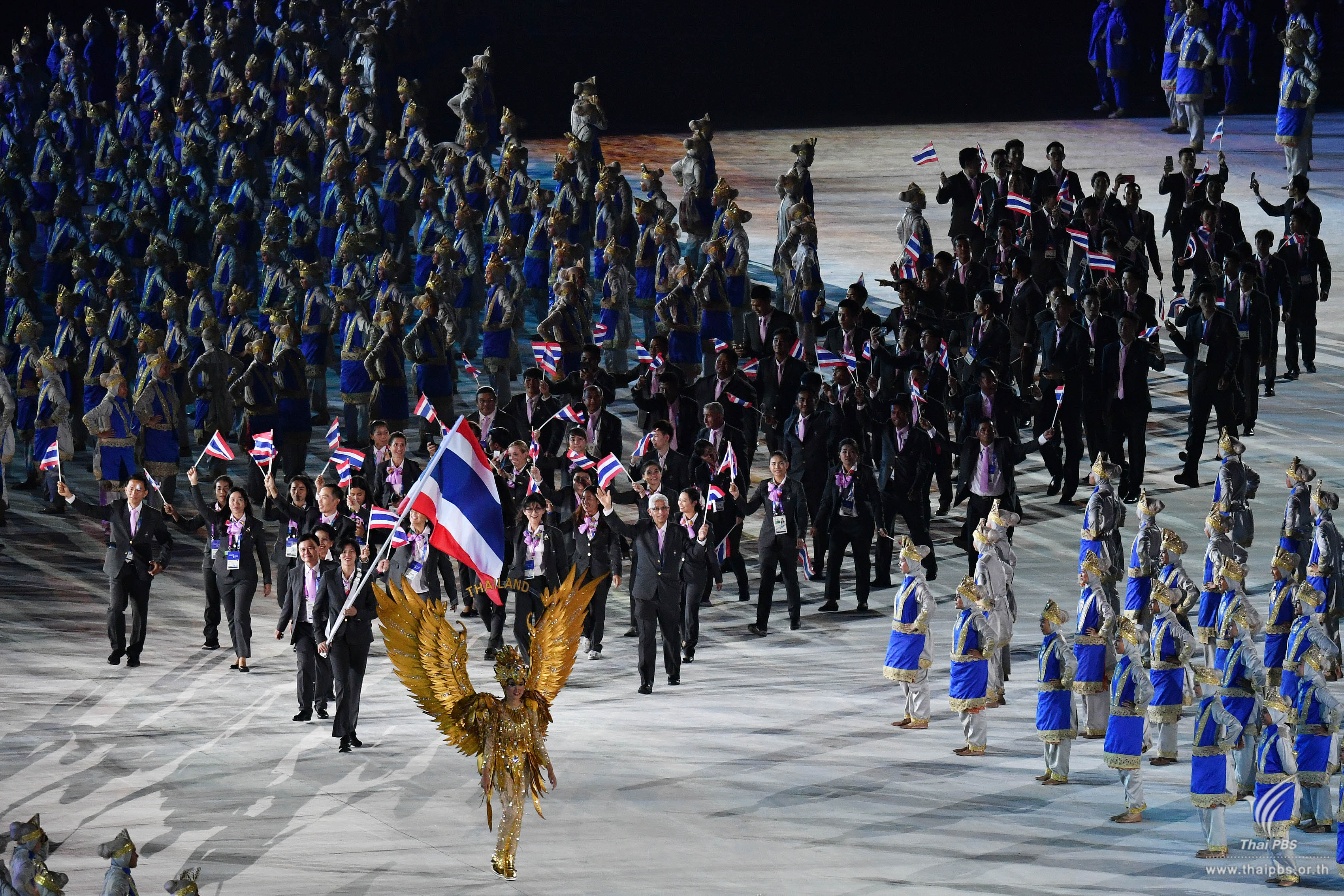 “On behalf of the Indonesian people, we are proud and we are honored to welcome our special guests from 45 countries. With the 18th Asian Games, we, the nations of Asia, want to show [the world] that we are brothers, we are united and we want to reach our goals,” said the President, who entered the venue at Gelora Bung Karno Stadium on a motorcycle.

The a crowd of more than 40,000 spectators witnessed the ceremony that opened with 2,200 high school dancers from 18 senior high schools across the capital who enchanted the audience with the Saman dance, a traditional dance from Aceh, the westernmost province in the country, according to the Jakarta Post.

Welcomed by the dancers, thousands of athletes from 44 coutries  marched into the arena in front of a grandiose stage designed to resemble a mountain.   The Jakarta Post reported that each contingent was led by a representative that wore a bird-shaped costume designed by Dynand Fariz, who is famous for his creations from the Jember Fashion Carnaval, an annual parade. 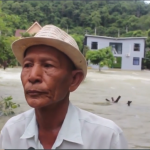 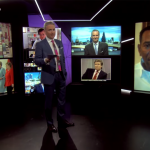 Trade Wars: Who can stand the pain longest, China or the United States?