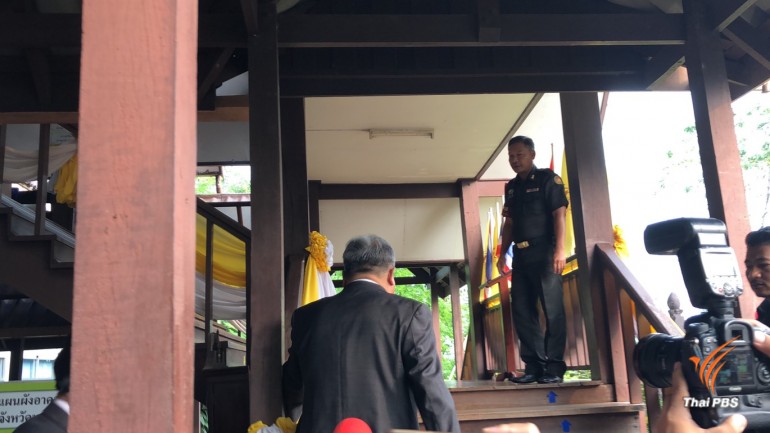 Thailand’s billionaire construction tycoon Premchai Kanasuta said he was “sorry” after he was granted bail following a court verdict that sends him to 16 months in prison for involvement in illegal hunting in Thungyai Naresuan wildlife sanctuary.

Premchai, president of Italian-Thai Development Corp, one of Thailand’s largest construction firms, and three other people were arrested by forest rangers at their camp where carcasses of a panther, a barking deer, wild fowl and hunting rifles were found on February 4th last year.

The high-profile case has generated strong reactions from many Thai people fed up with wrongdoings by those in power and with influence often going unpunished. The case has also been the subject of jokes in the social media and prompted demonstrations in and outside Bangkok.

The Thong Phaphume provincial court in Kanchanaburi province this morning  found him guilty on three counts and sentenced him to six months for carrying firearms in public without a permit, 8 months for abetting others to poach protected wildlife species and two months for possession of carcasses of wild fowl.

The court did not find the tycoon guilty of illegal hunting or possessing the carcass of a panther as charged by the prosecutor.

Three others were also found guilty and given jail terms by the court.  Yong Dodkrua was sentenced to 13 months, Mrs. Nathee Riamsaeng, four months and Thani Thummat given two years and 17 months in prison.

The four defendants were also ordered by the court to pay two million baht compensation to the Department of National Parks, Wildlife and Plant Conservation.

Asked whether he had anything to say to the public, Premchai responded briefly:  “There is one thing.  I am sorry.”

The wildlife sanctuary chief Wichien, who was hailed a hero for his courage in standing up against the influential tycoon, told the media he was satisfied with the verdict, adding that justice has been served.

The Sueb Nakasathien Foundation, a wildlife conservation organization, said it accepted the court’s ruling, adding that the conviction verdict should serve as a lesson for Thai society to be aware of the injustice rendered to wildlife. 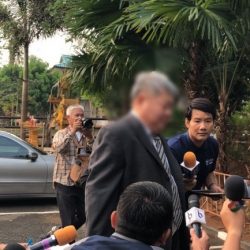 Premchai sentenced to 16 months without suspension 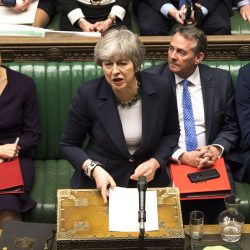