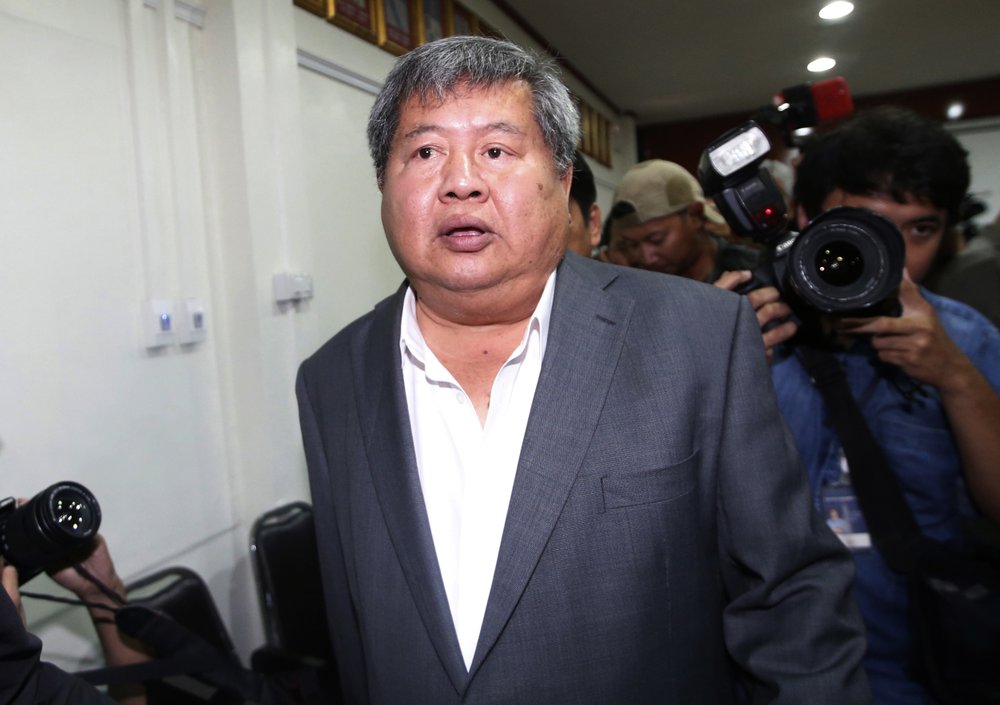 The Forest Department and civic groups in the northeastern province of Loei have raised strong objections to the Loei Land Office’s decision to consider an application, from CPK International, a private company affiliated with construction tycoon Premchai Karnasuta, for a concession to utilize 726.88 hectares of land in Phu Rua and Dan Sai districts.

Atthapol Charoenchansa, director-general of the Forest Department, told Thai PBS that the plots are the same ones seized by the Department two years ago from the same company, after it was discovered that they are located in the Phu Mee and Phu Khee Nark national forest reserves.

He said that he has instructed the local forest office to object to the company’s application.

The Loei Land Office has put up a public notice about the company’s application, allowing anyone who objects to approval of the application to do so before the September 6th deadline.

Atthapol admitted that he doesn’t understand why the Loei Provincial Land Office accepted the application, because legal proceedings against the company are still pending and land title deeds for some of the plots have already been revoked, due to their illegality, adding that the Department of Special Investigations is still looking into the case.

Meanwhile, Yolacharn Kamonrat, representing a civic group in Loei, told Thai PBS that they are opposed the granting of a concession to CPK International and want the land to be kept as part of the national forest reserves, which are watershed areas.

CPK International used to own 147 plots, covering 960 hectares, in Phu Mee, Phu Khee Nark and Phu Poei national forest reserves in Phu Rua and Dan Sai districts. The land office, however, revoked the rights to 2.24 hectares and is in the process of revoking land rights to 16 other plots. 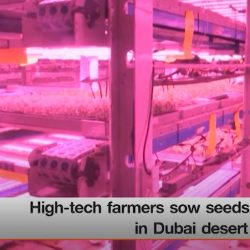 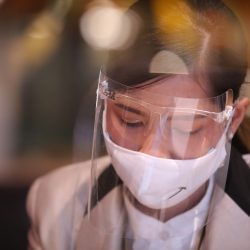