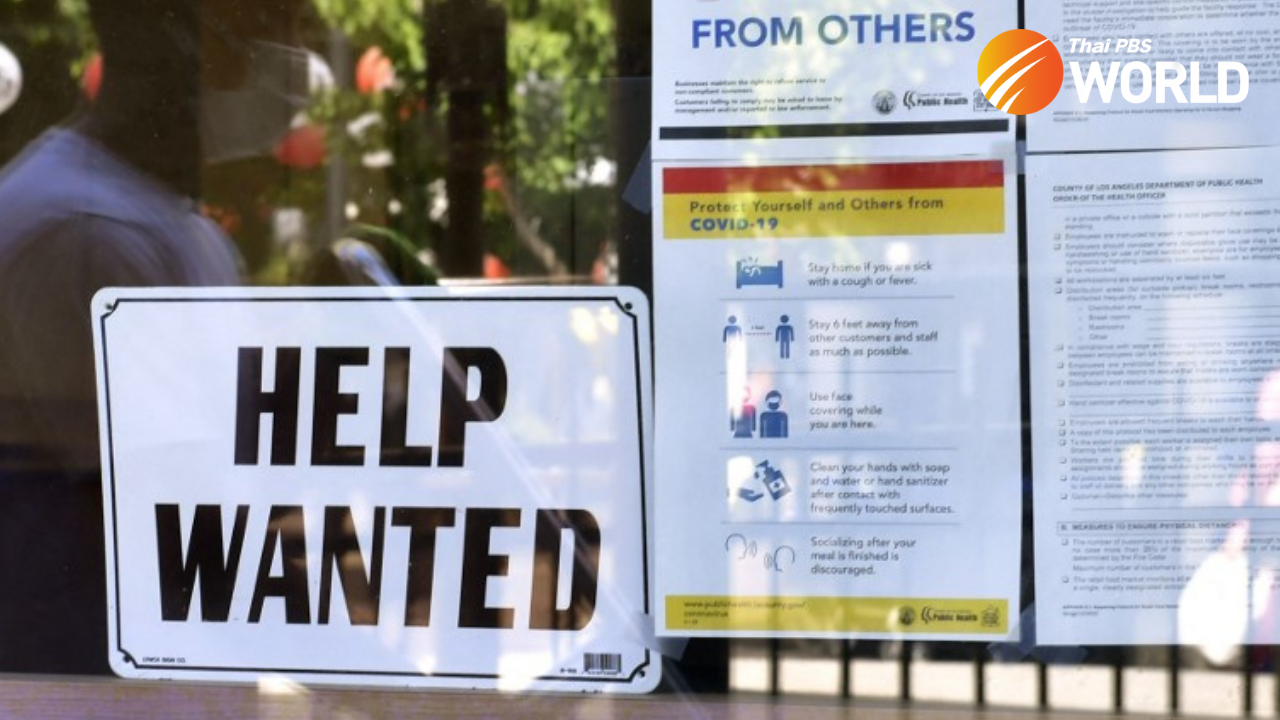 The world’s employment levels will not return to pre-COVID-19 levels until at least 2023, the Organisation for Co-operation and Economic Development (OECD) said on Wednesday (July 7) as it unveiled its latest global unemployment outlook.

The OECD registered a 6.6 percent unemployment rate among member countries in its latest outlook, with 22 million more people out of work than before the start of the pandemic.

Cormann said the United States saw the most promising improvement so far, with the jobless rate dropping from 15 percent at the peak of the pandemic to 5.5 percent in June.

“The recovery, albeit faster than initially anticipated, remains incomplete,” he said at a news conference in Paris on Wednesday.

The organization warned of a disparate impact of the pandemic to women workers, who had to juggle between keeping their jobs and family life, and young jobseekers.

Young workers, Cormann said, most recently saw a reduction in total work hours double that of “prime-aged” workers during the 2020 peak of the health crisis.

“Without well-targeted measures, some of these short-term effects risk becoming long-term scars,” he said.

The industrial confidence index for June has fallen again for the third consecutive month, to the lowest point of 80.7 in 12 months and from 82.3 in May, according to Federation of Thai Industries (FTI) President Suphan Mongkolsuthee. He attributed the steady reduction in confidence over the past three months to the third wave of the COVID-19 pandemic, which started in April.