His entourage will include Foreign Minister Don Pramudwinai and Energy Minister Siri Jirapongphan.

Gen Prayut and the leaders of other countries attending the summit will pay a courtesy call on Bidhya Devi Bhandari, the president of Nepal, and have a luncheon banquet at the Presidential Palace.

They will then attend the 4th Bimstec Summit at the Hotel Soaltee Crowne Plaza Hotel.

The spokesman said Gen Prayut will deliver a speech on regional cooperation and connectivity, trade and investment.

The Thai prime minister and other leaders will join a gala dinner to be hosted by Nepalese Prime Minister KP Sharma Oli in the city’s Hyatt Regency Hotel on Thursday evening. 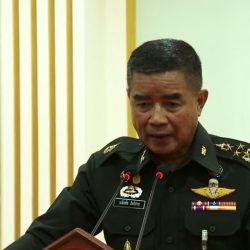 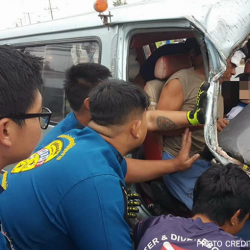