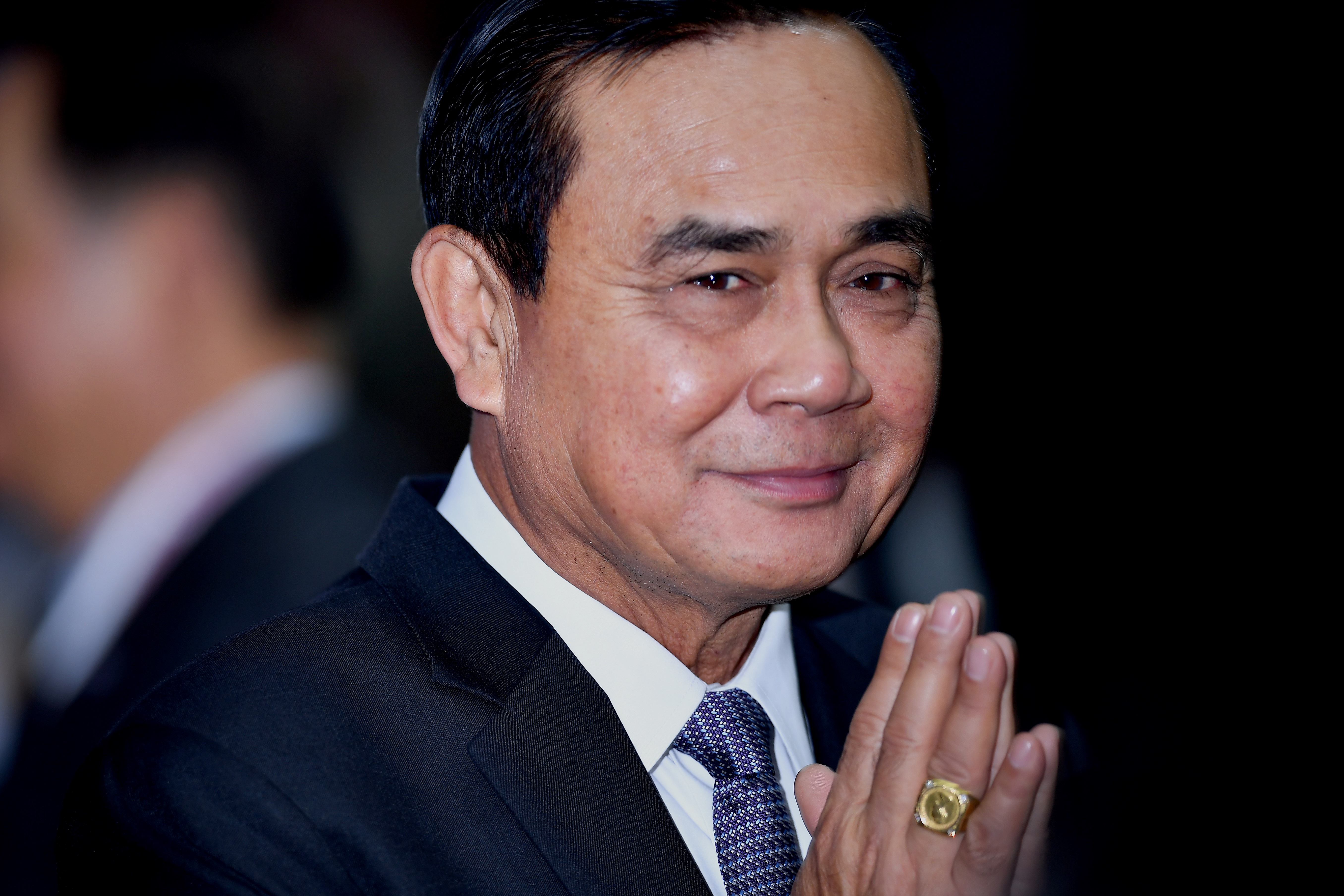 An opposition party’s push for military reform has hit trouble after its draft law to abolish conscription was shot down before making it to Parliament.

The Bill on Military Service proposed by MPs of the now-defunct Future Forward Party failed to get the necessary endorsement from Prime Minister Prayut Chan-o-cha, who is also a former Army chief.

The proposed legislation is considered “a money bill”, according to the Constitution, and thus requires the prime minister’s nod before it can be sent to the House of Representatives for debate.

A money bill refers to draft legislation dealing with changes to taxes or duties, payment of state funds, or any act binding state properties.

Future Forward’s successor the Kao Klai (Move Forward) Party is carrying forward the anti-conscription campaign, and has criticised General Prayut for “intervening in legislative work for his own political objectives”.

Kao Klai MP Rangsiman Rome noted that the prime minister has made it clear that he opposes abolishing conscription.

“General Prayut exploited his constitutional power of endorsement over money bills to achieve his own political objective,” said Rangsiman, an activist turned politician.

“The prime minister’s refusal to endorse the bill has deprived the House of Representatives of an opportunity for MPs to meet the expectations of the people,” he said on Monday.

Rangsiman added that abolition of military conscription was a campaign promise made by Future Forward before last year’s general elections.

Kao Klai is campaigning for peacetime military draft to be replaced by voluntary recruitment, as well as other military reforms including improved welfare for personnel, particularly junior troops.

Prayut, who doubles as defence minister, has said conscription is necessary to ensure Thailand has a well-trained military that can defend the country.

He also pointed out that each year, up to 30 per cent of the more than 100,000 conscripts actually volunteer to serve.

“There are many choices already. This is social equality. Everybody has the right to make their own decision,” he said.

But compulsory conscription is opposed by many elements in society over a widespread perception that the system is unfair.

Every Thai man from the age of 21 is required by law to undergo conscription unless he has a valid reason for postponement, such as completing his university studies.

Most draftees come from poor and low-income families in rural areas.

Those from wealthy and middle-class families can legally avoid conscription by undergoing training as “territorial defence students” in high school. Stories are also rife of candidates using their family connections – or even bribery – to avoid the draft.

Each year there are reports of serious human rights violations against conscripts, most of whom serve at the bottom of the military hierarchy as privates.

Many draftees complain of being cheated of their salaries and being forced to work as servants in the homes of their commanding officers.

Far more serious are the many high-profile cases of conscripts found dead at military bases after being punished.

These are often claimed to be suicides by officers in charge, despite the protestations of the bereaved families.

This year, six Army conscripts have been found dead in suspicious circumstances at bases, with the latest case reported only last week.

A conscript drafted to the 27th Provincial Royal Thai Army in Roi Et province was found hanged inside the military base on November 6. The Army attributed his death to suicide. The private was late reporting back at the base after taking leave in late October. He was punished by being assigned to farm work.

He then managed to sneak away from the camp while on a work assignment, but was sent back by his family on November 5.

He was found dead around noon the following day.

The family of the dead man, Pitchawat Wiangnon, 22, have asked police to investigate the case, while the Army chief has vowed to punish any soldier found guilty of wrongdoing. 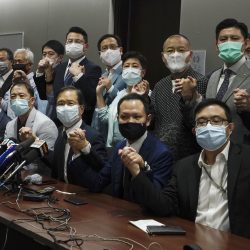