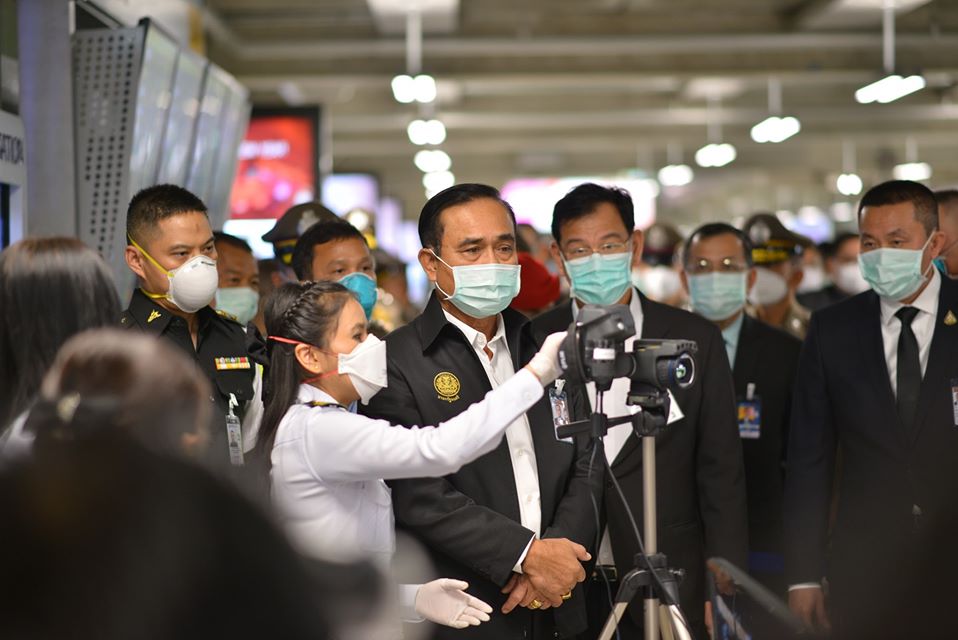 Prime Minister Prayut Chan-o-cha has put on hold a proposal by Public Health Minister Anutin Charnvirakul to suspend visa on arrival for Chinese tourists fearing it would have a negative impact.

Government Spokeswoman Naruemol Pinyosinwat said the prime minister asked Anutin to consult with other government agencies concerned, especially the Tourism Ministry, on the pros and cons of such measure.

Anutin made the proposal during a meeting of the economic affairs ministers  to assess the impact of the virus outbreak on the Thai economy.   Anutin proposed that Thailand should temporarily suspend visa on arrival for Chinese tourists to stem possible spread of coronavirus which so far has claimed 258 lives in China.

Thailand has also reported its first human-to-human transmission of the deadly virus. A taxi-driver who was in contact with Chinese tourists has been identified as the first local infection case.

The virus outbreak has already had a strong impact on tourism here with China imposing a partial travel ban on its citizens and Thai authorities introducing tough screening of tourists from China.

The economic ministers will draw up a package on how to salvage the tourist industry to be presented to the full Cabinet next week.  Revenue from tourism accounts for as much as 20 per cent of Thailand’s GDP. 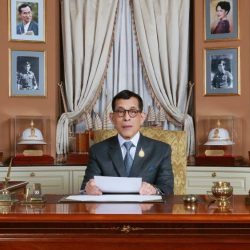