Prayut: I am in charge of this mission 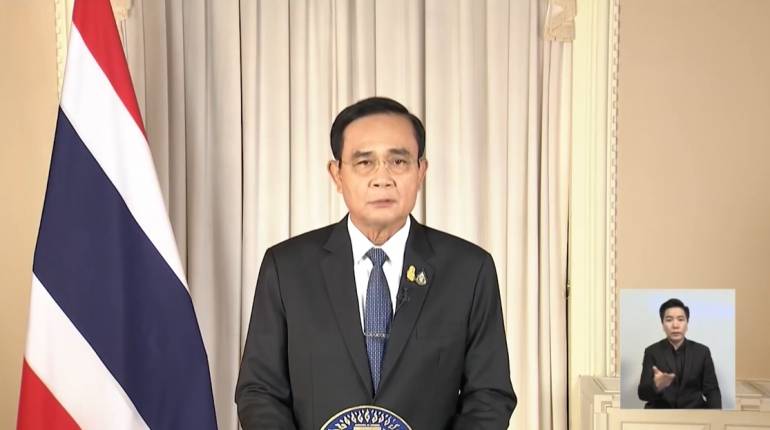 Prime Minister Prayut Chan-o-cha said today that Thailand has reached a turning point in its fight against the coronavirus pandemic and he is now in charge of “every aspect” of his government’s efforts to combat the deadly virus.

He said the state of emergency, which will take effect starting after midnight of Wednesday, is necessary to deal with what he described as the worsening situation.

“From this point on I will be in charge of the mission to stop the spread of the virus. And I will report the progress directly to the people,” he said in an address to the country this afternoon.

Prayut appealed for public cooperation in complying with the series of measures introduced by the government, especially the stay at home directive.    He said more stringent measures will soon be imposed under the special executive power granted by the state of emergency decree he has invoked.

Prayut did not spell out specific measures that will be imposed but said they will be announced in stages.

“We will fight the pandemic together and together we will triumph,” he said. 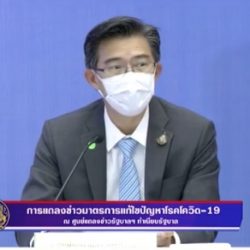 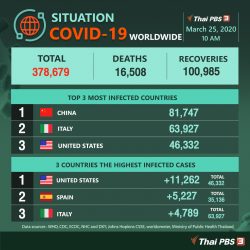