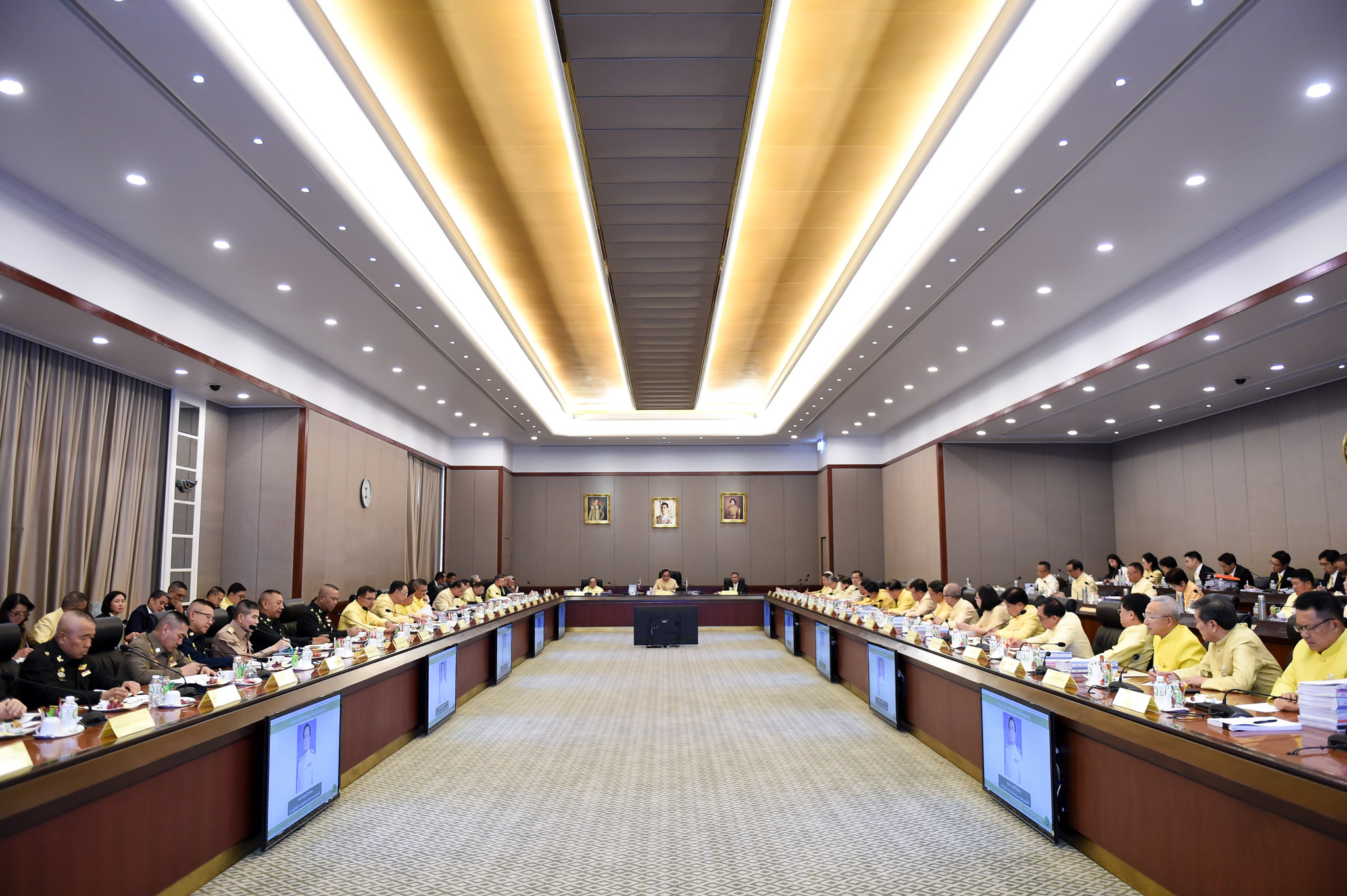 A joint meeting of the Cabinet and members of the National Council for Peace and Order (NCPO) today. It was the last Cabinet meeting for the 15 ministers who are resigning. — Picture from Government House

Prime Minister Gen Prayut Chan-o-cha confirmed today that at least 15 members of his Cabinet are resigning to prepare to take up seats in the military-appointed Senate and insisted that his government will continue to function despite the mass resignations.

The resignations will take effect either tomorrow and Thursday. Their resignations are in anticipation of a full list of 250 senators being forwarded to His Majesty the King for approval on Friday.

Gen Prayut defended the appointment of his outgoing Cabinet members as senators. “You need to look what they have done over the past five years. They worked to lay the foundation for the country and they need to continue their work in the Senate,” he said.

The prime minister insisted that despite the resignations, the Cabinet is still constitutionally allowed to run the country and make decisions. “But we will take up only matters that are important,” he said.

The current Prayut Cabinet started off with 36 people. Four of them had resigned earlier to run in the March-24 election. Prayut had a meeting with the resigning Cabinet members and had a photo shoot with them after the weekly Cabinet meeting.

The 15 ministers to resign to become senators are:

Also expected to resign tomorrow or Thursday are about 60 members of the National Legislative Assembly, reportedly after they were privately informed that they have been chosen to become senators by the selection committee headed by Deputy Prime Minister Prawit Wongsuwan.

NLA vice president Phirasak Porchit said today he was among some 60 assemblymen expected to quit to join the Senate. 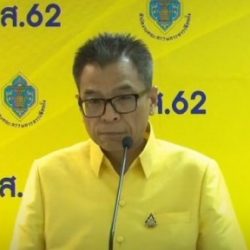 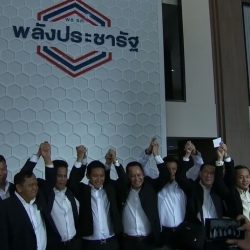