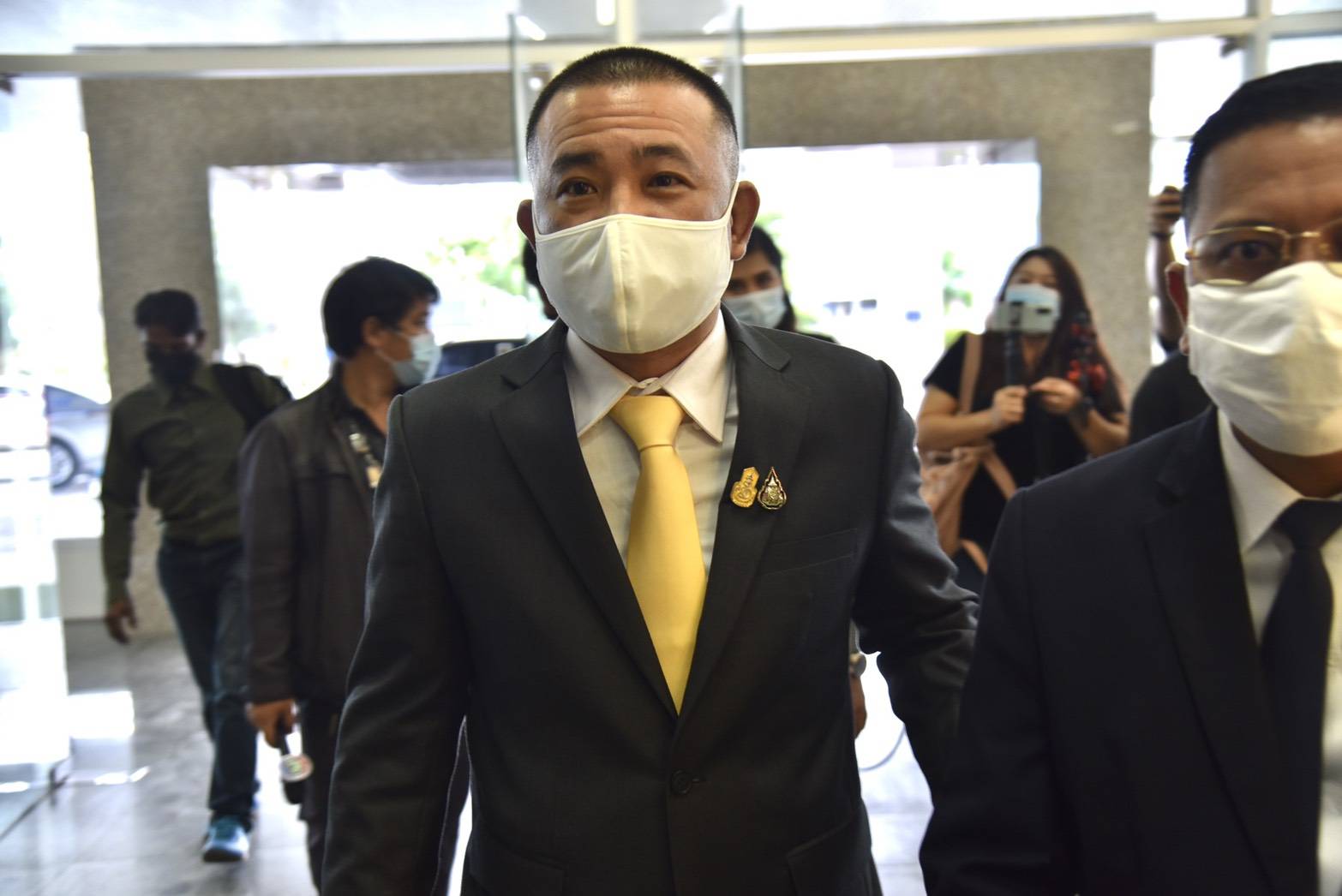 Prasit Jeawkok handed himself into the Crime Suppression Division on May 17, 2021.

A wealthy businessman once viewed by many as a saint and a model of success now stands accused of leading a fraudulent Bt1-billion investment ring.

Prasit Jeawkok, 45, handed himself into the Crime Suppression Division on Monday (May 17), saying he was the victim of persecution and that allegations against him were politically motivated.

He insisted that his operation was crowdfunding rather than a pyramid scheme while blaming COVID-19 for his difficulties and unnamed employees for alleged embezzlement.

Five of his alleged accomplices, including an Army lieutenant colonel, have been arrested.

Police took action following complaints by hundreds of people who said they had invested in businesses run by Prasit and his colleagues, which promised high returns but instead took their money. The investment opportunities included tour packages, a savings cooperative, luxury products, and gold.

Over the past three years, Prasit has managed to create a larger-than-life image as a “reformed gangster” now running a billion-baht business empire and giving back tremendously to society.

His self-publicity drive was channeled through mainstream media outlets and online platforms, particularly websites belonging to his businesses.

In April last year, Prasit told popular TV talk show “Joh Jai” that he was returning 90 percent of his profits to society through a project called “Paying Back to the Motherland”, boasting Bt100 million each year in charity work and donations to the public.

Hailing from the ethnic-Chinese community in Krabi province, Prasit said he got involved with gangsters and criminal activities as a youngster in Bangkok. He claims frequent calls from his caring parents down South coupled with the brutal deaths of close criminal friends eventually persuaded him to abandon the underworld for good.

As Prasit tells it, he then returned to his home province, started a property business with only Bt5,000, and turned it into a billion-baht corporate group.

He also built a reputation for generous philanthropy.

Yuenyong “Add” Opakul, frontman of the legendary Carabao band, even wrote a 2019 song called “Prasit the Giver” in praise of his good deeds and charity work.

Prasit has been linked to the Thai military’s so-called “information operations” (IO), which critics say target the government’s opponents and propagandize for the powers-that-be.

Opposition politician Pannika Wanich of the Progressive Movement in December accused Prasit of being instrumental in the Army’s IO by allowing free use of computer servers under his control.

Prasit has admitted to owning phone applications and servers used by the military but said his goal was to combat fake news by spreading facts about His Majesty the King’s kindness. He also sued Pannika for accusing him of having a hand in shady business.

Prasit said he was simply involved in “good IO”, boasting of his royalist credentials. Appearing on a talk show in early December, he unbuttoned his shirt to reveal the words “Long Live the King” tattooed on his chest.

After scandals erupted around Prasit, production house TV Burabha, famous for its “Kon Kon Kon” program about inspiring figures, removed the episode about Prasit’s life and work, aired in May last year, from its YouTube channel.

According to Isra News, Prasit is registered as a director of at least 10 companies involved in diverse businesses including online hotel booking, air ticketing, tourism, real estate, wholesale computer hardware and software, and IT system design.

The corporate website that bears his name, Prasitjeawkok.com, says he is president of Web Sawadee PLC and the Mandawee Group. It also lists 18 companies, a savings cooperative, and a trade association under the group.

His website describes him as the “Jack Ma of Thailand”, referring to the successful Chinese magnate and multibillionaire who co-founded Alibaba Group. It also boasts that Prasit “in the future will develop his business so that it progresses and gets bigger than Google”. 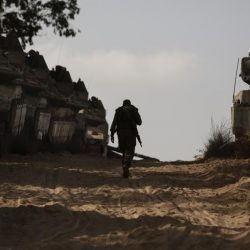 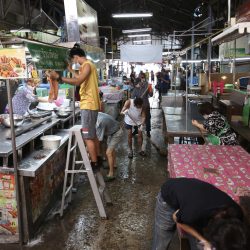